Fairy Lane, off Bury New Road, did actually have fairies on it, according to legend...

Fairies on Bury New Road? Surely not! But, maybe, yes! Fairy Lane, which runs off the Road at the side of Halfords, opposite Ready Steady Store, and winds towards Barrow Hill Road, could well be a place of magic and mystery… 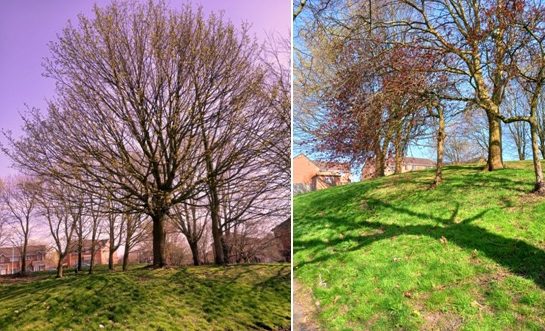 A map from 1845 clearly shows Fairy Lane tracking straight to Barrow Hill, and, via the name, it seems that the ‘barrow’ was an ancient post-Neolithic burial ground, or mound. And barrows were traditionally the home of fairies, hence Fairy Lane..“Such places can be seen and regarded as mythically liminal, a place that it is not a place. A place outside of time. A place where the living freely walk with the dead. Barrows are just such places” writes David Taylor in his book The Undreamed Region: Barrows in folklore and archaeology (Beltane 1997)…“Barrows were considered magical places, entrances to the realm of the goddess” he adds “This cross over between barrows as entrances to the realm of faerie and the dead is a curious one, which seems to indicate a strong link between faeries and the dead, even that in certain circumstances the dead become faeries as an evolutionary cycle…” 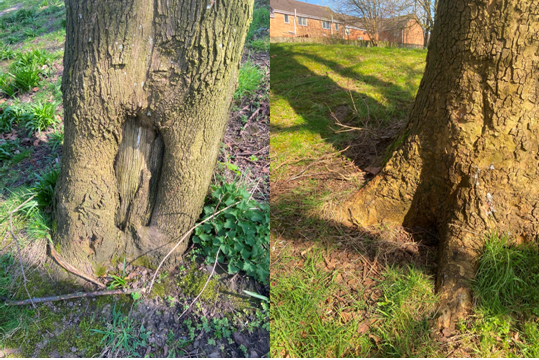 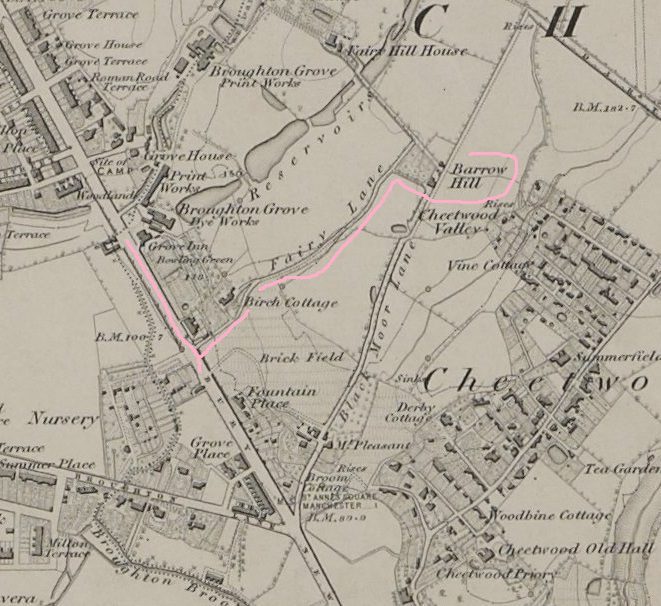 While the fairies might have danced amongst the bluebells at the time, later on the area became less exciting, hosting a brickworks which took clay from Fairy Hill and excavated Burrow Hill to manufacture bricks for local houses and factories…All that is left now, really, is the street name, and even the original sign has been nicked from the corner of Bury New Road. Furthermore, there are ‘outline’ plans by BOI Trading Company to build 136 for rent and sale apartments in a five storey building that fronts Bury New Road from Fairy Lane. Only seven of the flats will be available for social or affordable rent, while 21 will be available for ‘intermediate housing’. 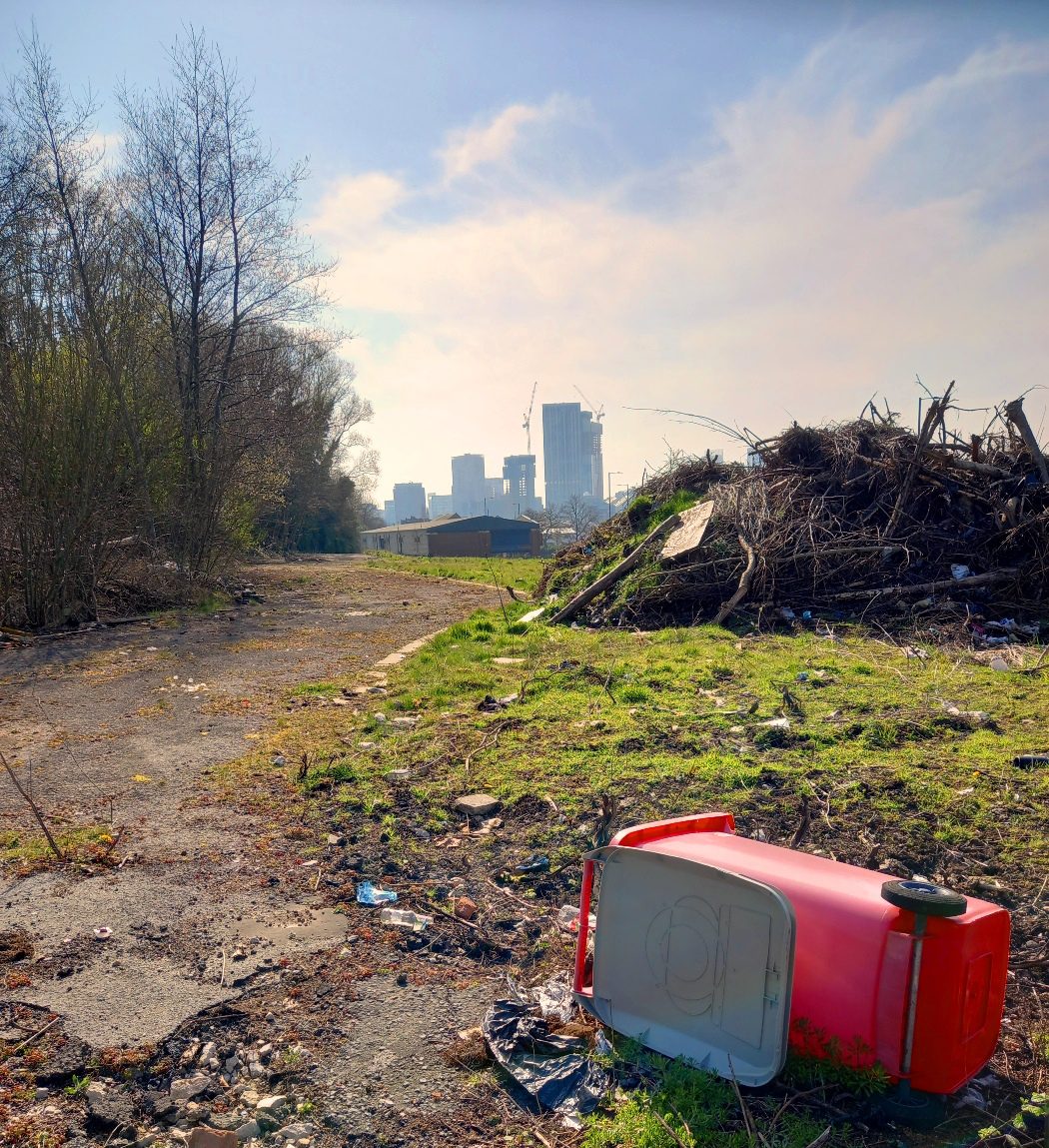 A report to the planning office at Manchester City Council states that the development could create a potential loss of mature trees, disturbance to roosting bats, the loss of habitats used by foraging mammals, plus nesting and foraging birds, and “potential impacts on retained and adjacent habitats and associated species as a result of increased predation associated with an increase in pets and disturbance…” Could this include the fairies?

While Fairy Lane itself has been well developed for housing and industrial units, there are still pockets of greenery where fairies could frolic and dance amongst the litter and weeds. As JM Barrie asked in Peter Pan, ‘Do you believe in fairies?’ If you do, Fairy Lane is a good place to start looking… 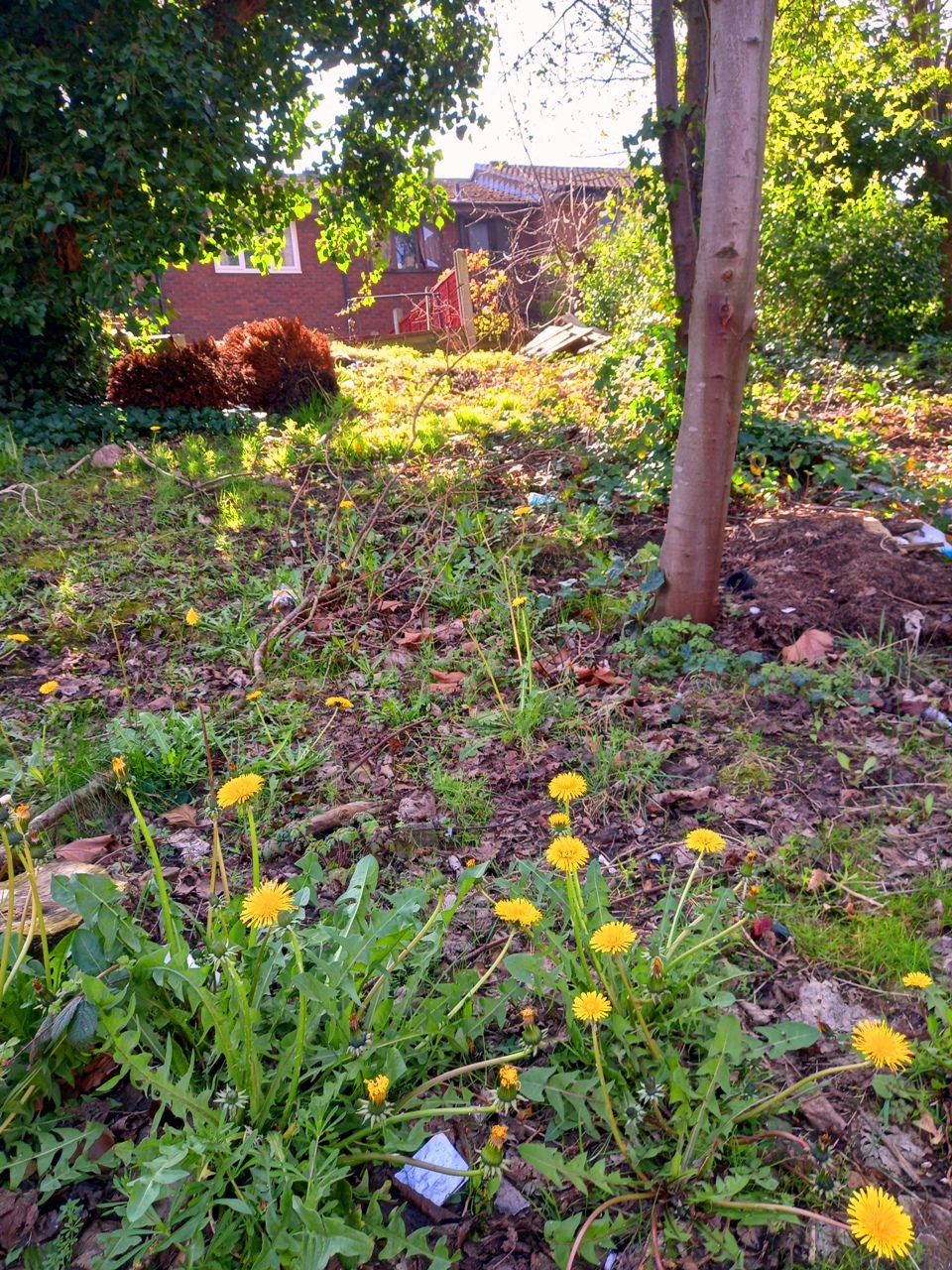 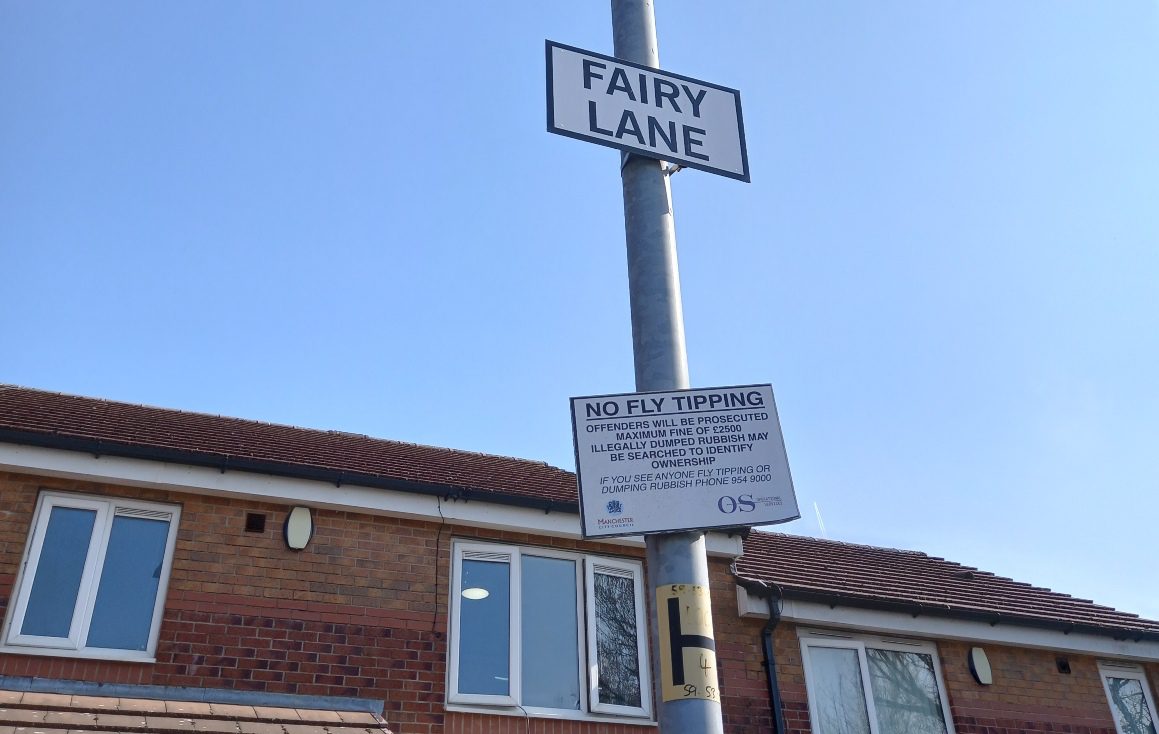 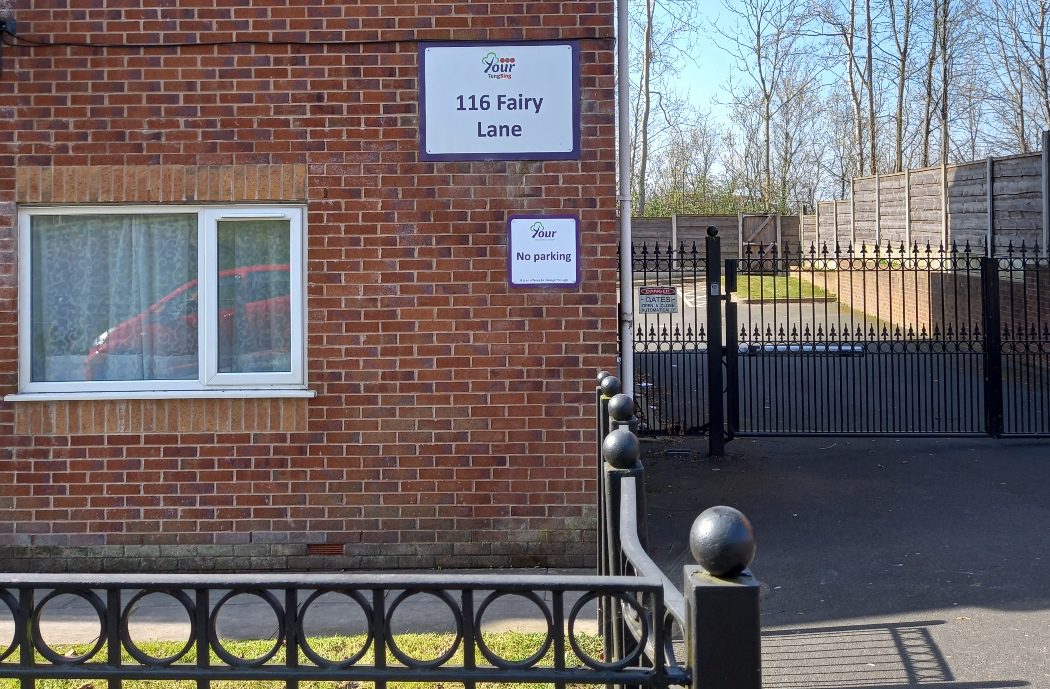 Thanks to Douglas Inchbold for reminding us of Fairy Lane….

“It is quite nostalgic but at the same time we are aware of the changes in the city region and we as a cathedral need to evolve with it...” Rogers Govender, Dean of Manchester

With some great music, poetry, talks, exhibitions and the Yiddish Dictionary launch, the Bury New Road Festival brought the best of Prestwich and Salford...