Book launch and live shows from the poet who captures Prestwich

John Darwin, whose show, Happy Hour, won the Best Spoken Word Performance Award at the Greater Manchester Fringe Festival a year ago, and who played at the Bury New Road Festival earlier this year, launches his second collection of poems, Ultrasilence… 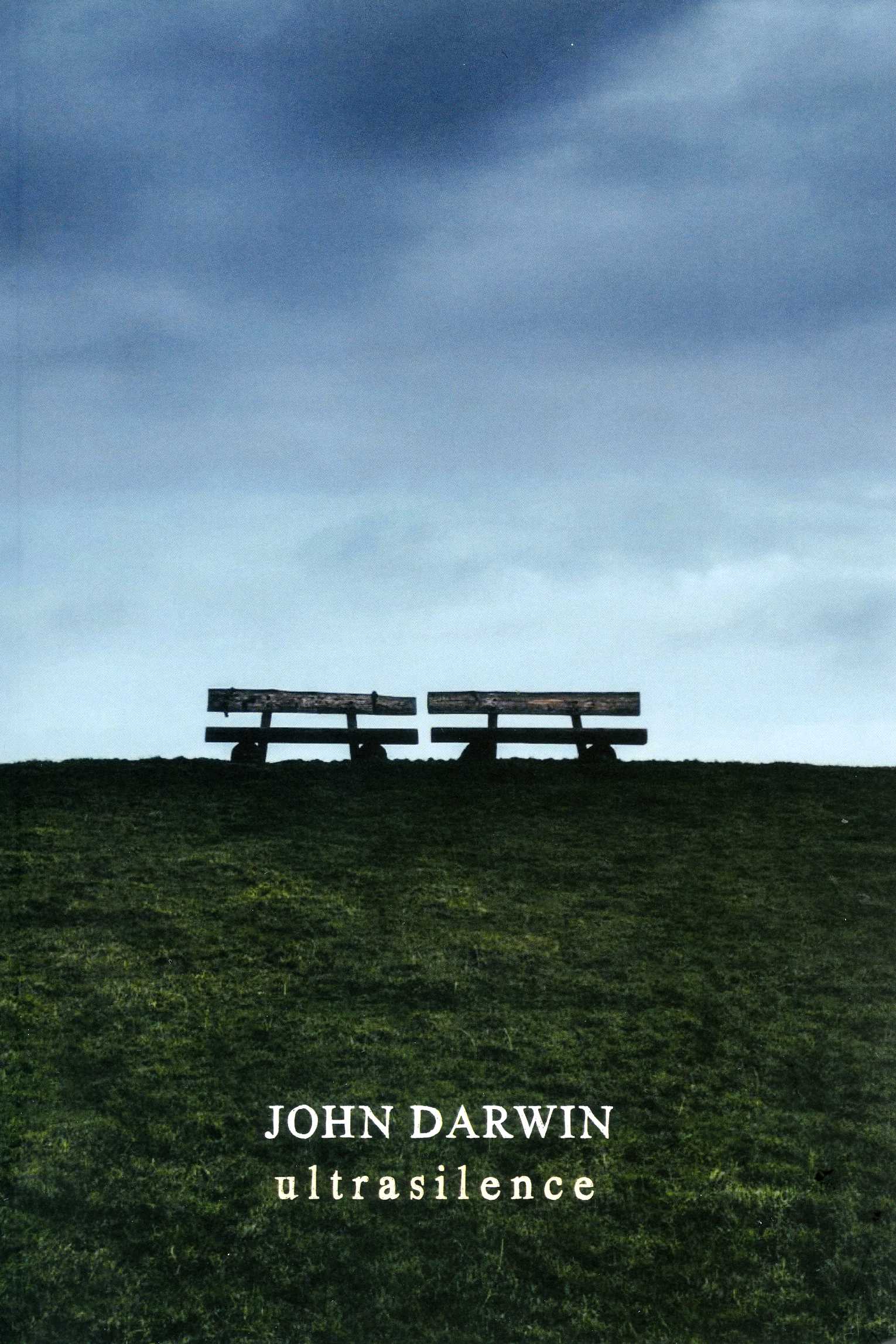 This collection of fifty verses from John Darwin captures the mundane, the melancholy and the mellifluous, via word magic that springs from everyday, everyman life in North Manchester, Manc Central and beyond…

Over in Manc-land it doesn’t get much brighter, with the homeless sleeping on ‘dog-shit stained pavements’ – yet this is no downbeat anthology. There’s loads of sardonic, wry humour in there, even when ditched by short-term lovers. And there’s a trip out to Turkey, via homages to Garip Movement poet, Orhan Veli Kanık.

Darwin makes the epic out of the humble; total observation of the ordinary and, at times, self-depreciating notes on relationships. This is proper recognisable poetry of the highest calibre. Get it and see behind the virtual hype machine of life…

Ultrasilence by John Darwin is published by Flapjack Press (£8)