What is he known for? He is known as the ‘Wizard of Tudor England’, and was a top svengali in the days when science and magic were, kind of, at one. John Dee was a mathematician, astronomer, astrologer, alchemist and a Christian who was said to play with the devil and communicate with angels.

John Dee is also known as a guru for Elizabeth 1, advisor to Walter Raleigh, the model for Shakespeare’s Prospero in The Tempest and Marlowe’s Faustus,  and coiner of the phrase ‘British Empire’. John Dee was the original Renaissance Man. He was a punk icon in Derek Jarman’s Jubilee, ‘starring’ alongside Adam Ant, Toyah, Jordan, Wayne County and Lindsay Kemp, while the 007 code for James Bond is said to be borrowed from his secret spy letters…and Blur’s Damon Albarn wrote an opera about Dr Dee, premiered at the Manchester International Festival in 2011.

What did he change? The world. Unfortunately, given what happened later, Dee was an advocate (and namer) of a ‘British Empire’ filled with colonies which could be harvested for profit. With his knowledge of maths, maps and navigation, he also trained and was consulted by many of the explorers who went off to ‘discover’ new worlds, including Martin Frobisher, and mates Francis Drake and Walter Raleigh. His knowledge of meteorology helped the English destroy the Spanish Armada in 1588, advising of forthcoming storms. This was said to be the inspiration for Shakespeare’s The Tempest, and the character Prospero, who is almost certainly based on Dee.

John Dee also tried to change the English calendar to the Gregorian calendar – which is now used in most of the world – but the Church of England at the time wouldn’t accept it as it originated in Rome. And then there was Dee’s adventure as a spy for Elizabeth 1…the original 007, Peter Gentle argues in the World of English… 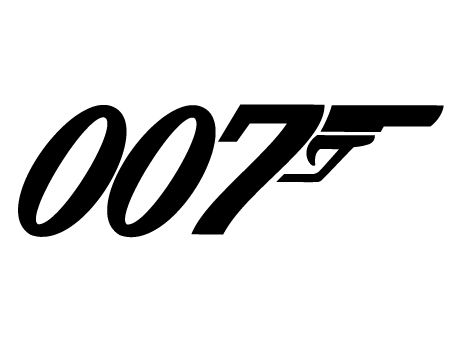 “When on a mission for Her Majesty, the communiqués to his sovereign were signed with a secret code. It told her that the letter was from him and no one else: For your eyes only…The two circles symbolise John Dees own eyes as the eyes of Queen Elizabeth” he writes “The 7 is the alchemists lucky number. It was when the author of the Bond novels, Ian Fleming, was reading a biography of Dee that he came upon the 007 figures. This was perfect for his character. This is what signified that Bond was licensed to kill…”*

John Dee was Warden of the Collegiate Church of Manchester, now Manchester Cathedral which stands at, effectively, the very start of Bury New Road. He lived in what is now Chetham’s from 1595 to 1605 but continued to be the Warden until his death in 1608.

“His time here predates the Library so he’s around in the reign of Elizabeth and just into James 1st” explains Chetham’s Librarian Fergus Wilde “He’s somebody who is a tutor to Elizabeth 1 early on in her life, and he has a living as a clergyman, which was the usual way of funding the civil service in those days – you got someone a parish so they could draw an income. He’s sent up here with the mission to make post Reformation peace and sort out all the property dealings that had gone on around the lands once owned by the Collegiate Church. He had a rather thankless time up here but the Library reading room would have been his bedroom and downstairs would have been his day room.

“Dee is a remarkable scholar of any phenomenon you care to name” Fergus adds “He’s a keen alchemist, which was the science of the age, studies things like distillation of medicines, astronomy…he’s so intellectual he upsets people; they worry about what he is up to and in his own lifetime he is treated with a degree of suspicion. Later on, he’s accused of necromancy, trying to raise the dead.

“At Chetham’s there’s a burn mark on a table which is said to have been created when he is trying to animate a doll, and the devil dances on the table and leaves a burning hoof print” he adds “I don’t think there’s a jot of evidence for this and if you look at his life he does seem to be a believing Christian and highly unlikely to be doing anything demonic. I think he’s a fascinating figure…” * 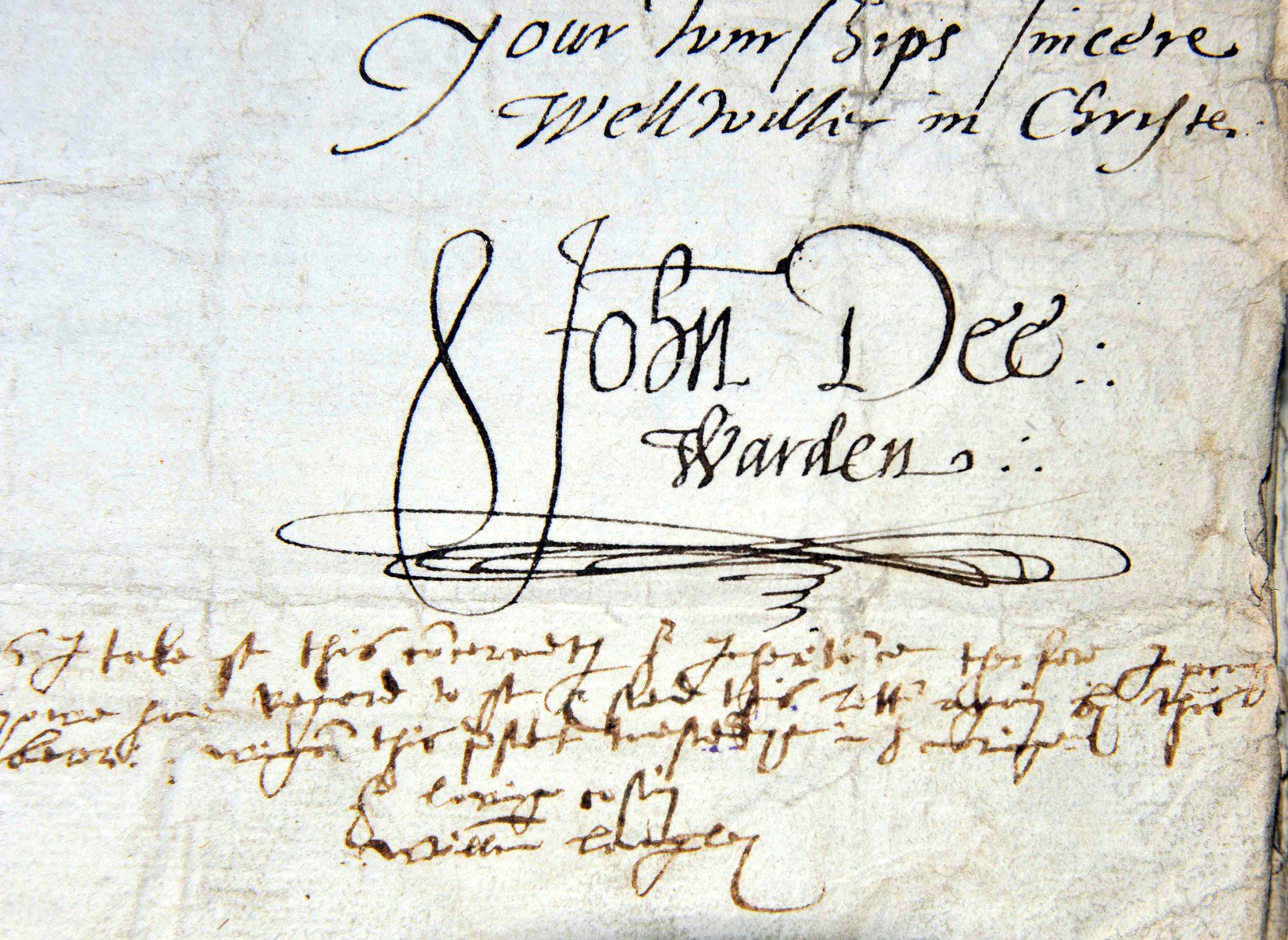 How important is he?

“Things have become distorted and he’s been given a label which smacks of something a little bit cranky but it wasn’t in his day” argues Joy Hancox, historian and author, who lives just off Bury New Road and has Dee featured in most of her books, including The Byrom Collection.

“He decided on Elizabeth 1’s coronation date, was the most brilliant mathematician, understood the Kabalah and number symbolism, understood astrology in a way that became much more popular in later years. He was responsible for the design concept of Elizabethan theatres, including the most famous, the Globe.

*Other links with Bury New Road include the probability that Dee grazed his cattle on Kersal Moor, and that popular 007 figure Roger Moore might have lived on Bury New Road, near the Rialto.