Breeding ground for the Theatre of Dreams...

Manchester United’s special old training ground, The Cliff, was where everyone from George Best to David Beckham got their football education. But where is it? What’s so special about it? What else is in the area? And Is there paranormal activity at work?

It was Manchester United’s first team training ground during the glory (and not so glory) days between Matt Busby and Alex Ferguson, until the operation moved to Carrington in 1999. It is now used by United’s Academy and by the club’s Foundation.

A two and a half minute drive.
Coming up Bury New Road from Manchester, look out for the Greek Orthodox Church on the right, and just after that, almost opposite the Newbury Health Centre, is a set of traffic lights. Turn left here onto Knoll Street and go along it for a few dozen yards until it bends to the left. At the bend, turn right (which is kind of straight on) up Hope Street, and continue to the top. Turn left onto Lower Broughton Road and carry on down until you see the big red gates which is the entrance to The Cliff.

The Car Park at The Cliff was actually built by George Best, John Aston, Jimmy Rimmer, David Sadler and other apprentices at the club (see John Aston interview – click here)

While The Cliff was the centre of the United training facility, the site was actually split, with Littleton Road used for most outdoor training.

There was talk of making The Cliff into a museum – but it never materialised. 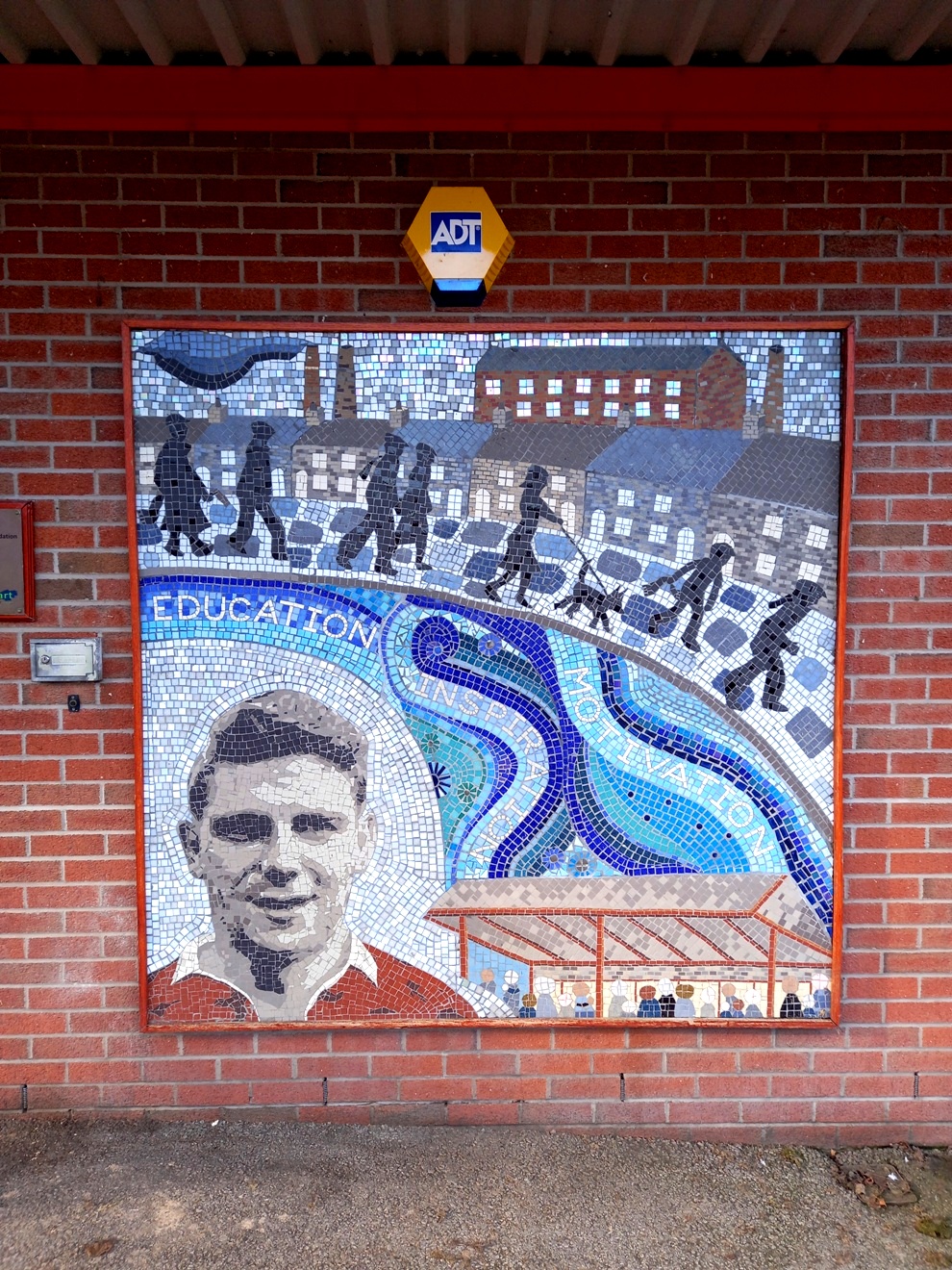 The Cliff had floodlights installed before Old Trafford. In 1952 United entered the FA Youth Cup for the first time…“In the second round of the competition, the Manchester United youth team recorded the biggest win in the history of the FA Youth Cup; David Pegg, John Doherty and Duncan Edwards scored five goals each and Eddie Lewis scored four in a 23–0 victory over Nantwich Town’s youth team” reports Wikipedia

In April 1919, on the morning of a 8pm kick off derby match with Manchester City, the then manager, Ole Gunnar Solskjaer, took the whole twenty man squad to The Cliff for a training session…“Solskjaer said after the 4-0 defeat to Everton on Sunday that certain members of his squad needed a ‘reality check’ and he hoped the less glamorous surroundings of the Cliff would help restore some humility within the players” reported Metro News “…Solskjaer explained the move to his squad at the team hotel and recounted ‘old stories’ about his days at the training ground between 1996 and 2000”…unfortunately United lost 2-0 to City that night. 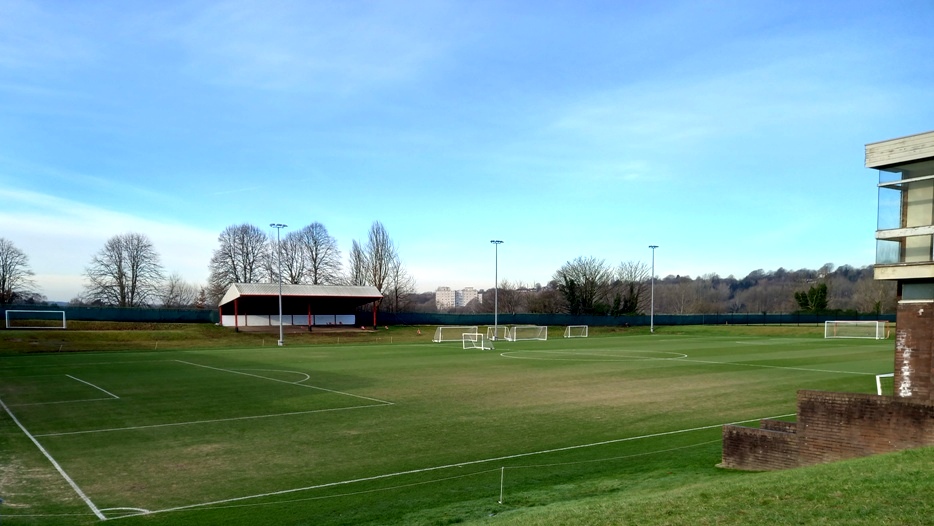 Why did The Cliff produce so many superstars who changed the face of football worldwide?

The Cliff is very near to the main ley line in the UK – the British Latitudinal Ley Line that runs for 565 miles, from the Isle of Wight to Durness at the tip of Scotland. ..“It’s often said that ley lines represent regions of earth energies…The presence of a ley line running nearby is said to cause an increase in paranormal activity…” Higgypop.com 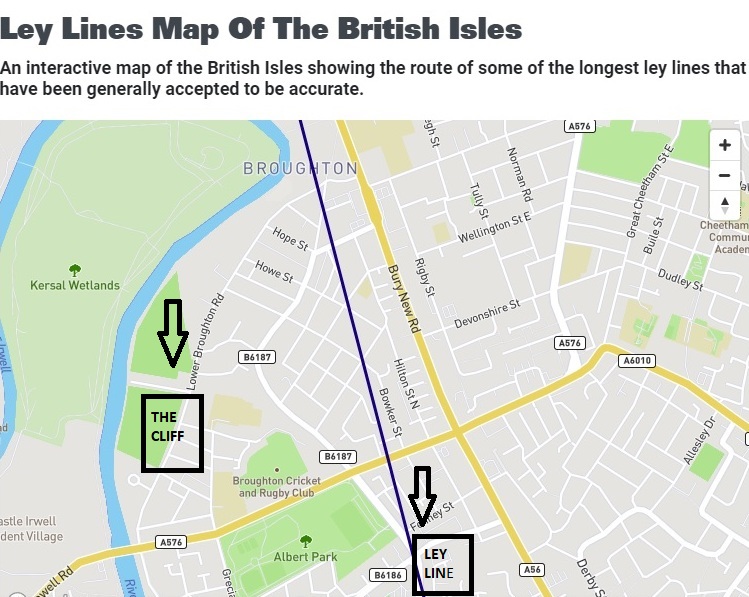 What Else Is There To See Around There?

The Cliff is a conservation area with no fewer than eleven Grade II listed buildings on Lower Broughton Road, including the Sports Pavilion just past the training ground, dating from 1899 and built for Manchester Grammar School originally, and the black and white houses at the very top of the road, dating from 1840. For the full listed building directory – click here 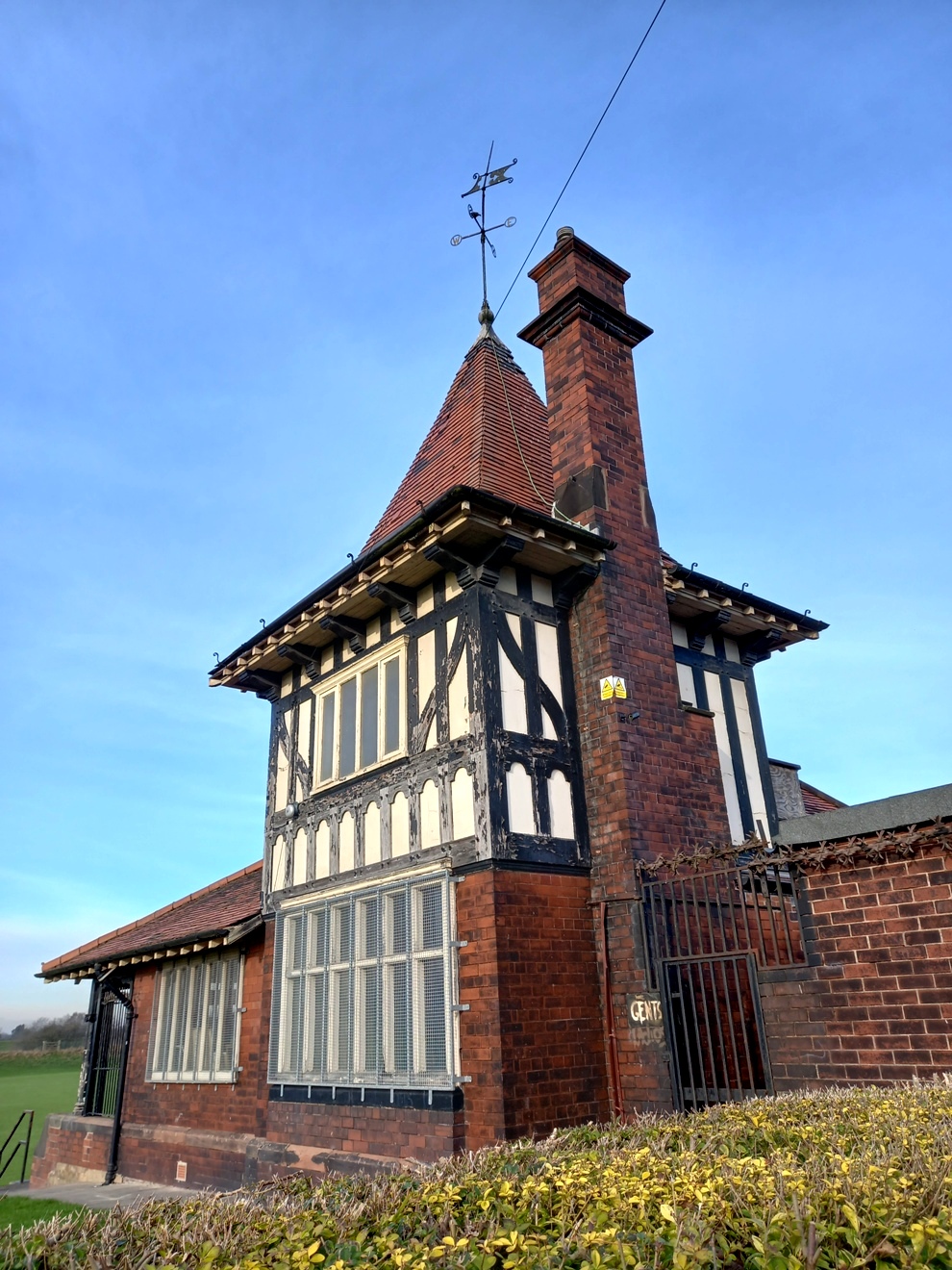 Just before the Sports Pavilion is also a row of black and white houses, Cotswold Terrace, which are over one hundred years old, and at 388 Lower Broughton Road is Ivy Cottage, where William Crabtree first discovered the Transit of Venus in 1939. 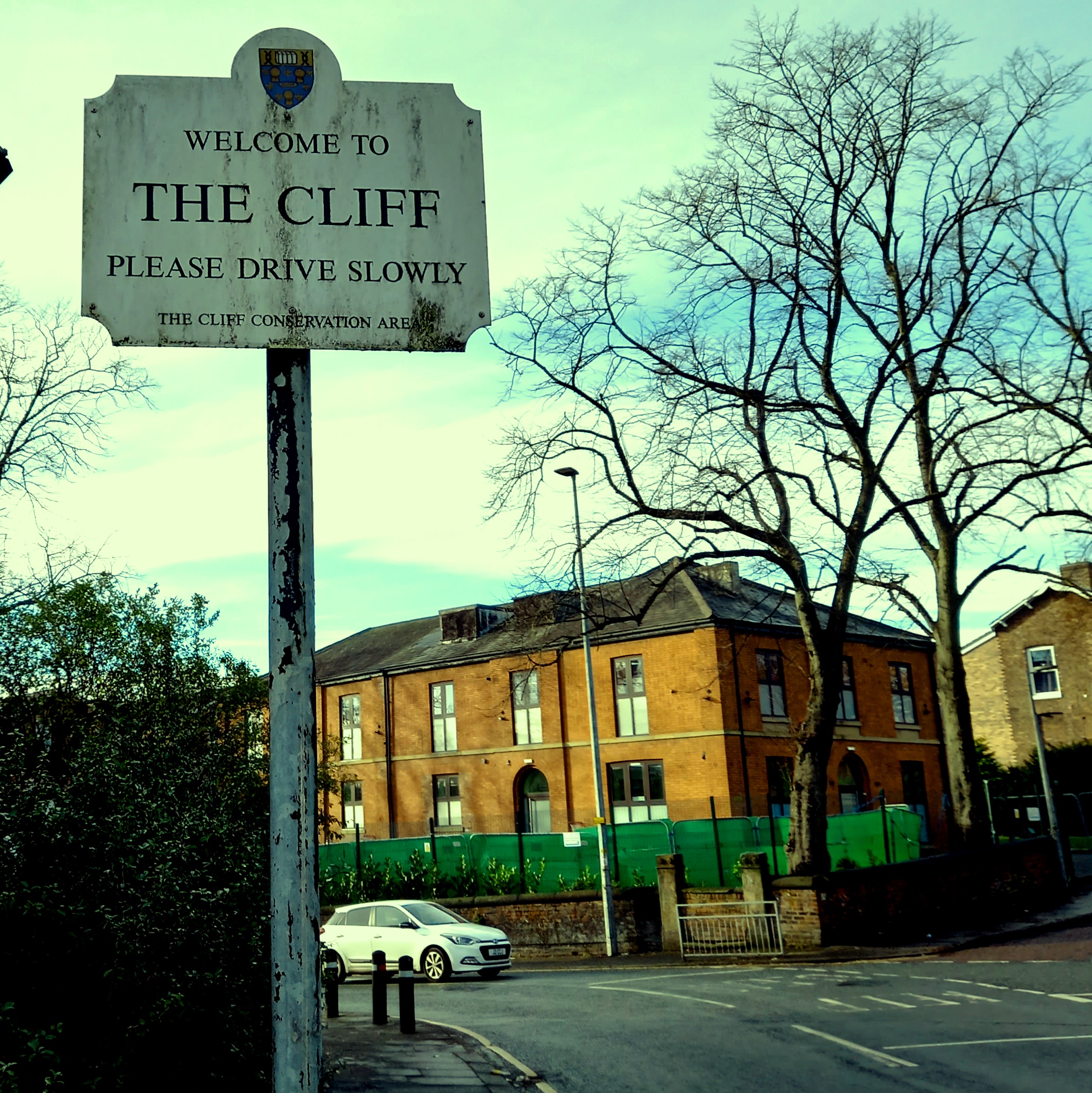 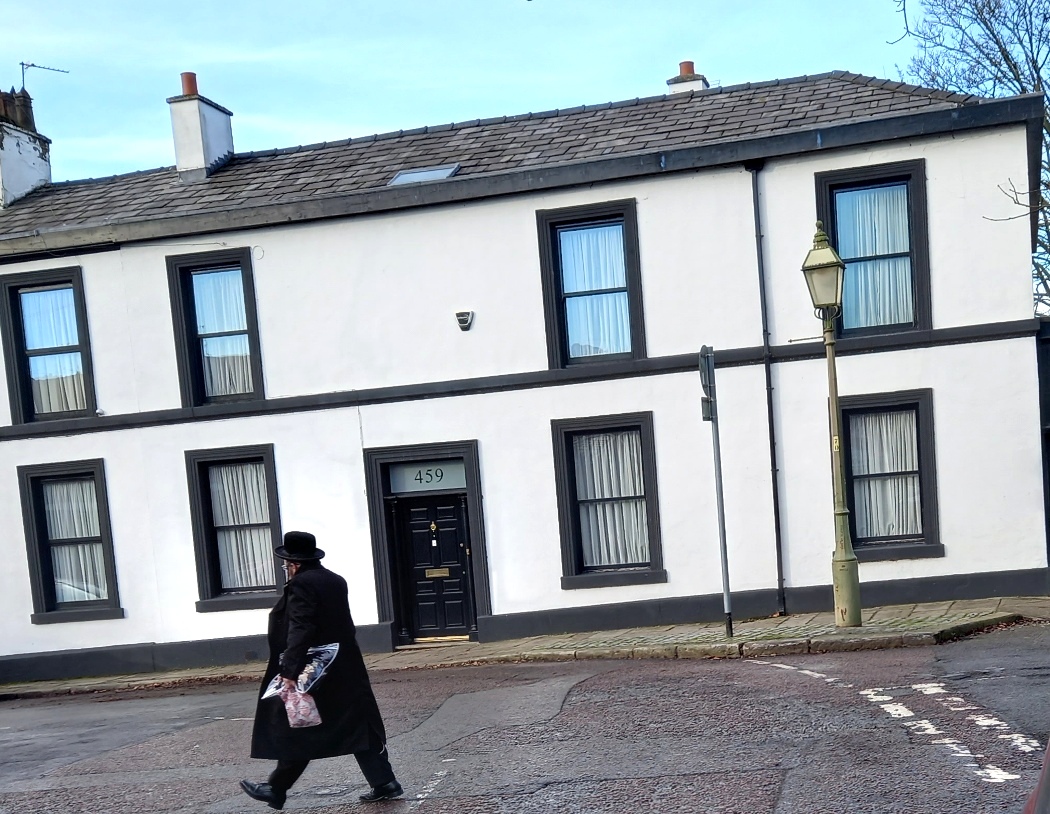 There is also the community owned 19th Century Star Inn pub on Back Hope Street, a cobbled street leading off the very start of Lower Broughton Road at the top of the hill. It was Britain’s first urban community owned pub. 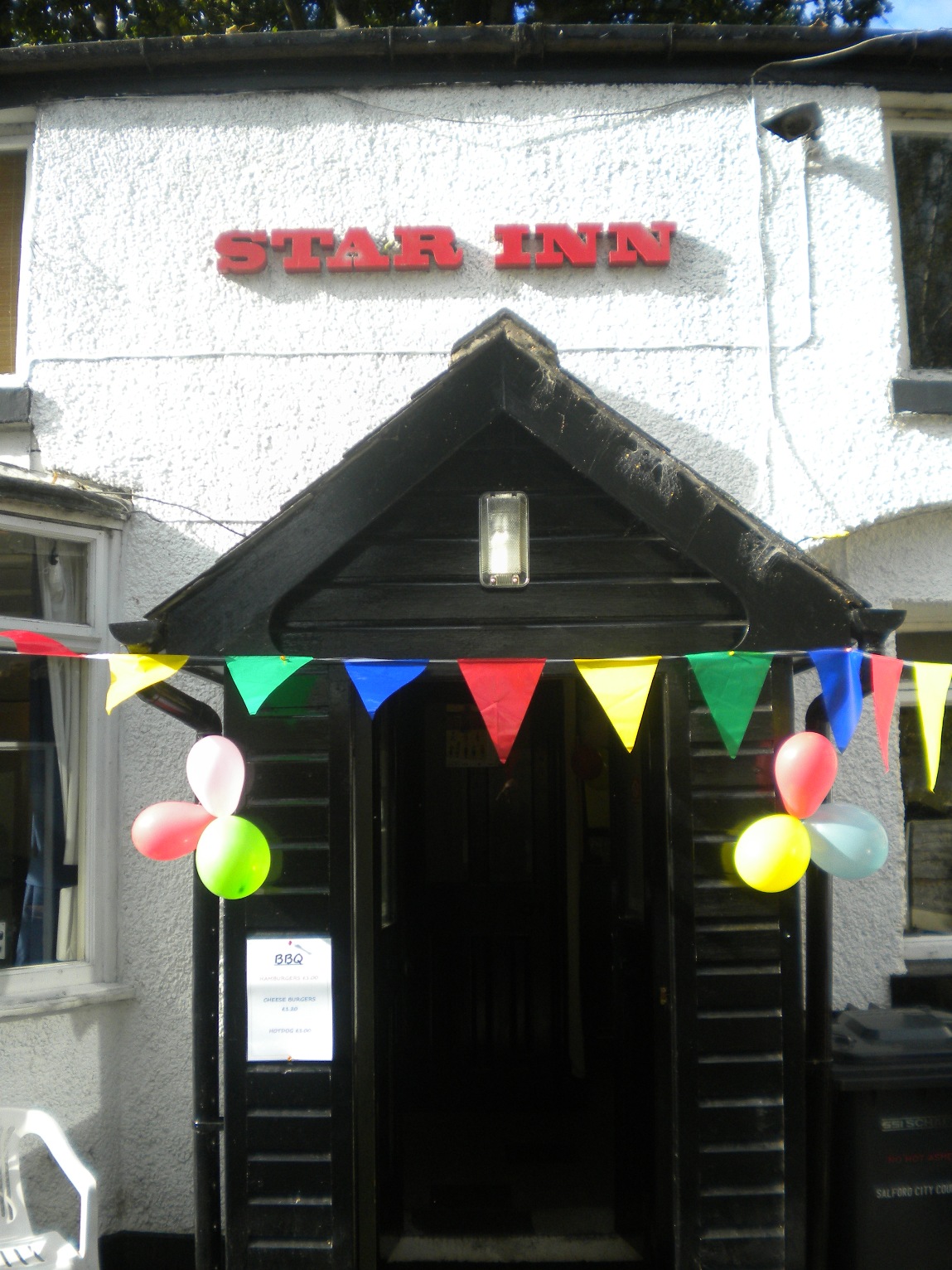 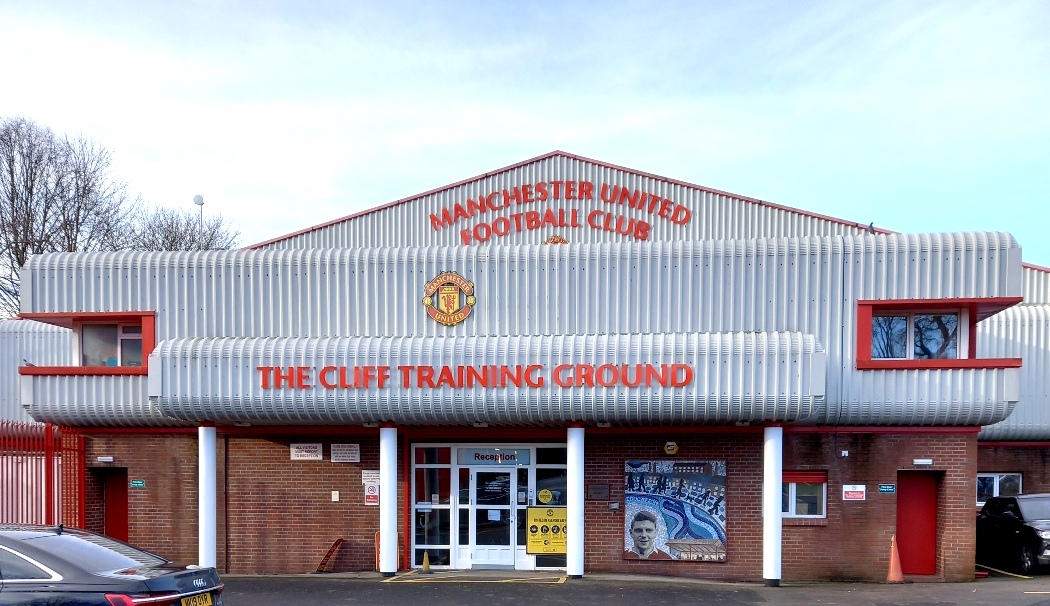 The Day A Giant Badger Came To The Cliff – click here