The Maisie Mosco Interview on the Almonds and Raisins Trilogy

Maisie Mosco, talking in 1989, explains the Jewish experience that fed her best-selling novels

In this full interview, originally published in edited form in the Manchester magazine UpTown in 1989, Maisie Mosco, who died in 2011, explains the raison d’etre of the Almonds and Raisins trilogy, which originally spanned three books – Almonds and Raisins, Scattered Seed and Children’s Children – before she felt compelled to add a fourth, Out of the Ashes, to expose the new neo-Nazism. 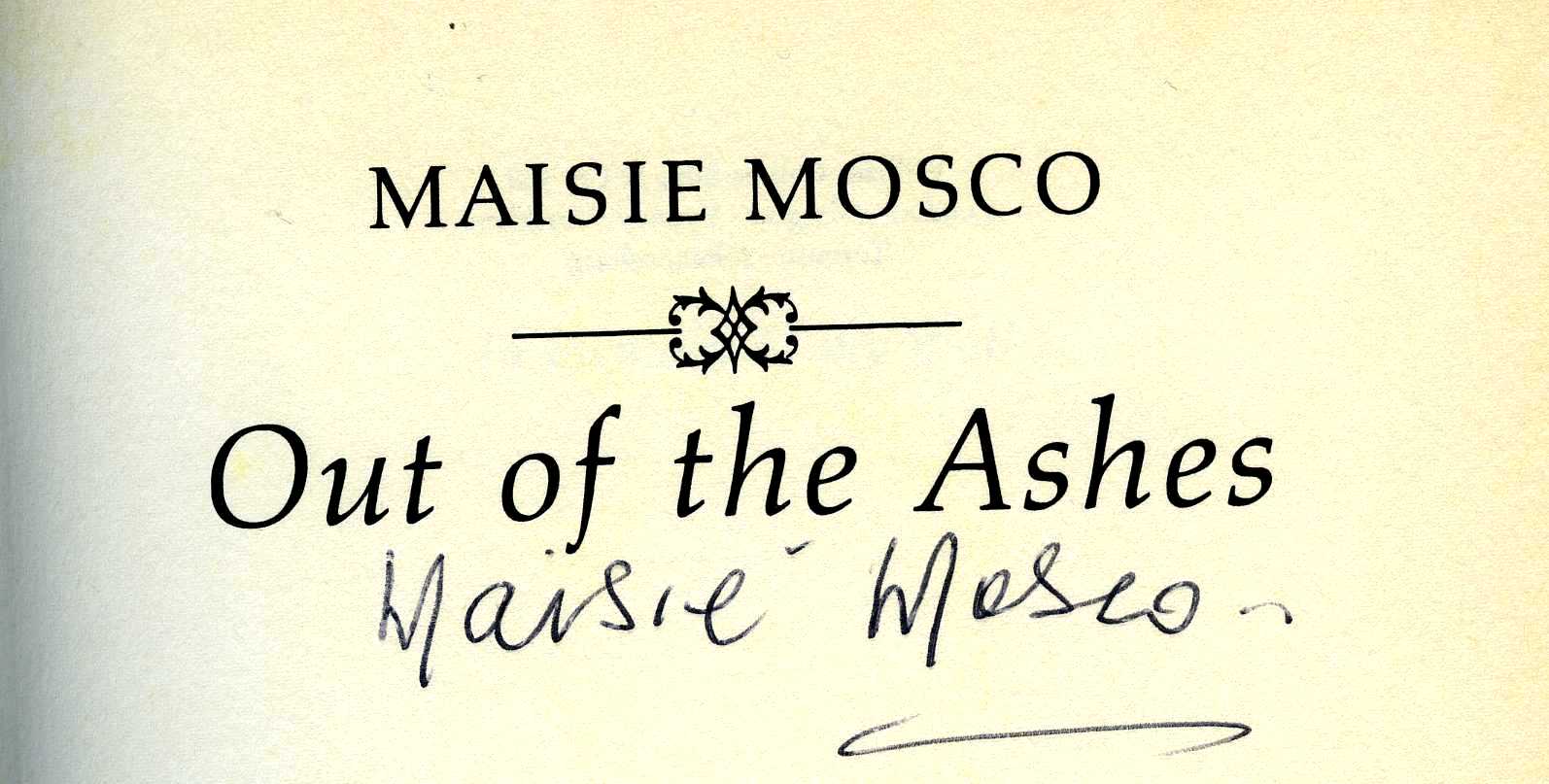 “All my books, although I write them as popular fiction, are all just a popular fiction treatment of very serious themes. Since I’m a Jewish writer, and write from my Jewish roots as well as my northern roots, my books really mean something to me, they’re not just a way of making money, and I hope that is obvious to people who read them.

“There’s no doubt that Jewish people buy the books because most of what I write about are things about which they feel very deeply, and the Almonds and Raisons trilogy is telling from the inside what our story has been. It has been a big struggle which I didn’t really understand myself until I started researching for the trilogy. And then I began to think, ‘Well here I am, second generation British’, and I’d never looked at myself in that light before because you don’t think of yourself in those terms just because you’ve got ethnic roots.

“Now here I am, a best-selling British author – but what made it possible? What made it possible was the struggle of my grandparents who fled from oppression and came and put down roots in a country where they had to struggle for acceptance on every possible level. They had to work in sweatshops to make ends meet and everything was done to give their children, their descendants, a better life.

“I took for granted everything that was provided for me because I wasn’t the one who had to struggle; it was my parents and grandparents who had to struggle, and it was not until I began writing the trilogy that it hit me, that I owed a great deal to the people who had made it possible for me to do this.

“Most children are inclined to take for granted what has been made possible for them because they’re not the ones who have been through it. You can say this about comfortably off gentile families where the father might be a self made man but the son never saw what he went through. With us and other ethnic communities there is this added dimension that the struggle was not just a material one, it was a struggle to be allowed to hold up your head. It was struggle to be integrated.

“For us, that struggle is finished, the Jewish community has achieved this. For other ethnic communities parallels are being drawn all the time, because they started later. They are going through now what the Jewish community in Britain went through in the early years. And Almonds and Raisins shows the life in the old ghettoes. 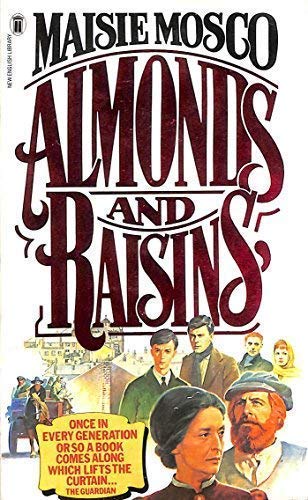 “My father was born in Strangeways in 1899, and part of the street, Morton Street, was still there when I went back recently. There were still people living in the houses, little Asian children, part of the new community in the same place where Jewish people began. When I was a child I can remember accompanying one or other of my parents to Strangeways and it was like a smaller scale Petticoat Lane. I was driving up Bury New Road when I came back here for a family function and it was all Asians who had the stalls. The modern parallels really fascinate me.

“The trilogy is not a glossy story. It was first published in 1979, just fifty years after the War. It’s sad that a Jewish author should then find it necessary to write another volume of the story, Out of the Ashes, on the theme of the rise of neo-Nazis. You don’t get the thugs who put the boot in, but what were they ever but the tools of the ones looking for power. The top hierarchy now are young intellectuals who are taking the poison into all walks of life.

“If you drop your kids off at school every day you are reminded that it’s again necessary for Jewish people to be on their guard because they have to have guards. Synagogues have to be guarded during services, the desecration of cemeteries – why should we have to live with that? Do gentiles have to worry about that when they go to church? Once again the Jewish community is living with that sort of thing.

“When I was a schoolkid in the 1930s there was Mosley and all that but nothing like what is going on now. It is frightening because in a way it is reminiscent of what was going on in Germany in the 1930s before it got its grip. Out of the Ashes will tell the people who don’t know about it. It hasn’t reached the stage where we walk around with nothing else on our minds, but I believe that every decent gentile will be appalled to see again what is on the boil in their own country and it is linked and organised to what is happening in Europe. I felt a responsibility as a serious Jewish author, whose books are written in a way that is a good read but nevertheless do communicate, to tackle that. My books deal in human terms via family and that is how this fourth volume came to be written.

“I’m always being told that I’m in a genre all of my own for the simple reason that I take very serious themes and write them in a popular fiction form; they are for the intelligent reader who wants their mind to be engaged. I’m told that my books simultaneously engage the mind and the emotions. It seems to be a very good formula which I arrived at quite accidentally. These are not just ordinary family sagas, they do have this added dimension, a documentary aspect woven in that doesn’t impose on the story. I’ve always been a great observer, and I do find the family set up absolutely fascinating, whether it’s Jewish or whatever; the permutations of this vast web are endless. 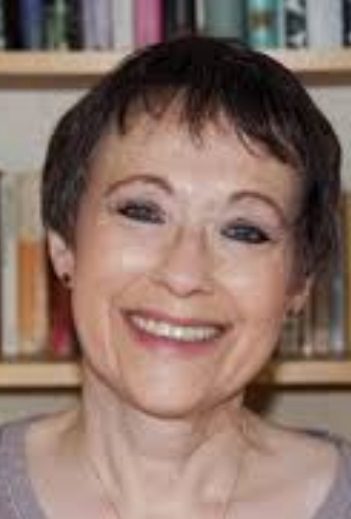 “The books mean so much to me, and they have in the years they’ve existed promoted so much goodwill and understanding they are now looked on as a chronicle of the Jewish British experience and studied on university courses because of their historical content. I have academics wanting to discuss the books with me, and teachers who have transposed the settings for the children to their own location.

“I have been approached from America to make a film but it would have to be done in a way that I could be assured of the integrity of the work, not just because someone is going to offer me some sort of fabulous fortune. I would not have them turned into caricatures, because one of the reasons I wrote the trilogy was to put to an end this awful caricature image of Jewish people. I’m very happy to have them as novels – novels are there forever, the visual medium isn’t.

“I hope my books show that there’s no such thing as every Jewish woman and Jewish mother being aligned. We’ve been stereotyped very badly and for far too long. One of the things I set out to do was to set Jewish people into the context of life, not just in caricature situations, getting ready for a bar mitzvah and all that. They are individuals, an assortment of different people not stereotypes…Lots of people write to me saying ‘I didn’t understand until I read the trilogy’…” 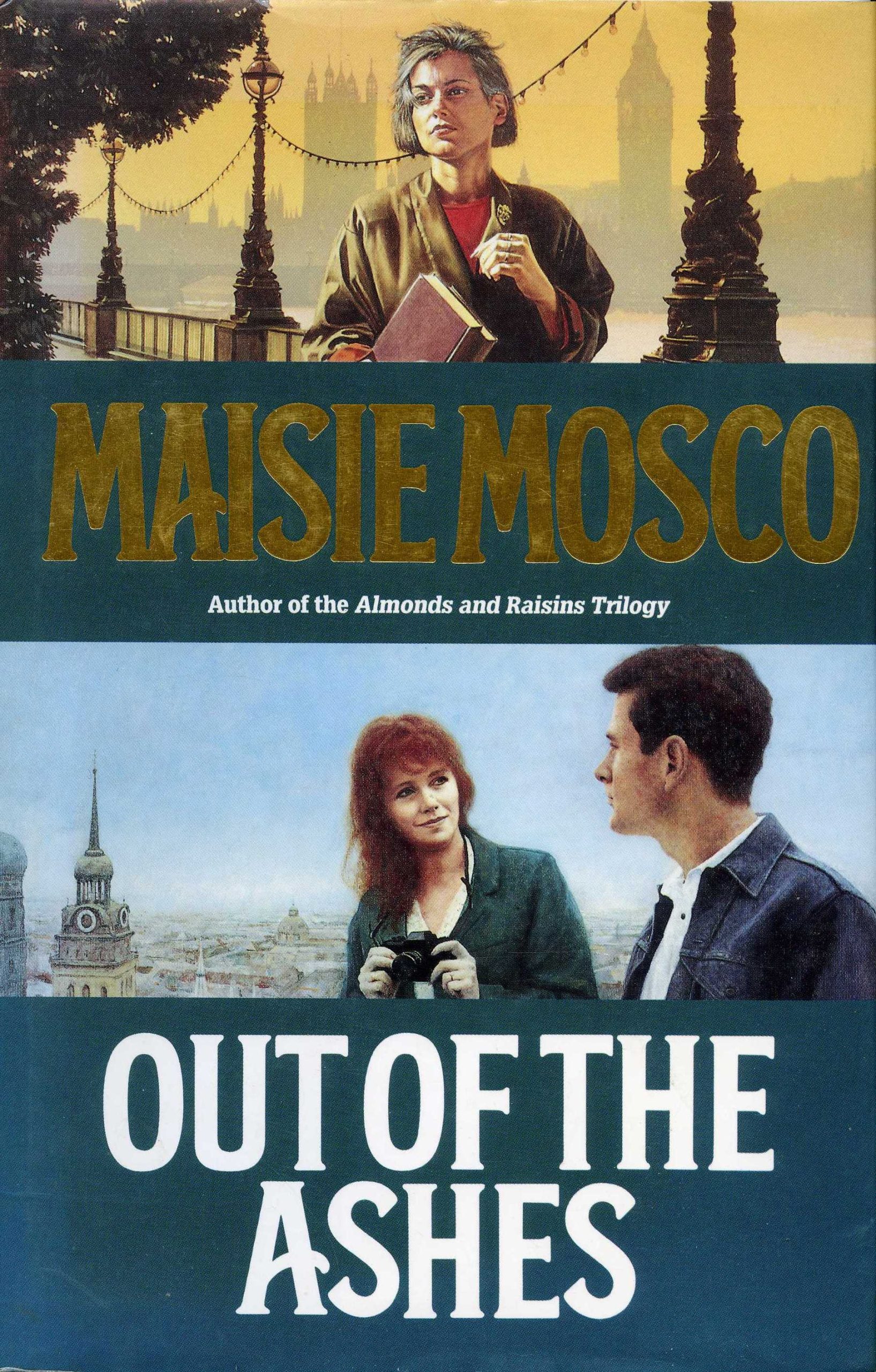