Loves, records, The Beatles and The Rialto...

1. Elaine Bookbinder becomes Elkie Brooks…‘Elkie’ is Yiddish for Elaine, and Brooks is a shortened version of Bookbinder. Her agent, Don Arden, originally changed her name to Elaine Mansfield which she toured under for a year…He thought ‘Boookbinder’ was too Jewish…

“I never liked it and when I got an audition to sing with the big bands I remembered someone had told me Elkie was Yiddish for Elaine so I changed it. Brooks, a sort of shortening of my surname just sounded better too.” Arden, from Cheetham Hill, had changed his own name from Harry Levy.

2. Don Arden’s daughter, Sharon Osbourne, was seven when Elkie met her, and subsequently babysat for her. Sharon went on to marry Ozzy Osbourne of Black Sabbath and become a huge music manger and tv star in her own right.

3. Elkie’s mother, Violet, was born a Catholic and converted to Judaism…“I often wondered why she couldn’t speak Hebrew and all the other women could” she told the Jewish Chronicle. Her maternal grandmother, Maud Newton, was a singer, pianist and violinist who studied in Vienna and performed at concert halls in Salford.

4. Elkie’s brother, Tony Mansfield (Bookbinder), was the original drummer for Billy J Kramer and The Dakotas in the 1960s, and played on the number one hit Little Children.

5. In 1963, Elkie worked as a singer at the Whisky A Go-Go Club at The Rialto, owned by Billy Charvin, beating fifty other girls in an audition, and there met Michael Parkinson, a news reader at the time, who got her on Granada TV…

“I was able to work at the Whisky pretty much every night” she wrote in her autobiography, Finding My Voice “It was a great gig because Dave Ellis, the piano player, and the other guys were fun to work with. He and his girlfriend, and Ronie Pearson the drummer, would come over to Mum and Dad’s on Sunday, and some evenings after work, and we would learn about fifteen new songs a week which, thinking back, was quite an achievement.”

The residency came to an end when the Whisky A Go-Go club burned down in mysterious circumstances. And Elkie went to London, to work at Charvin’s Soho Whisky A Go-Go Club, and stayed in awful digs recommended by Jimmy Savile. 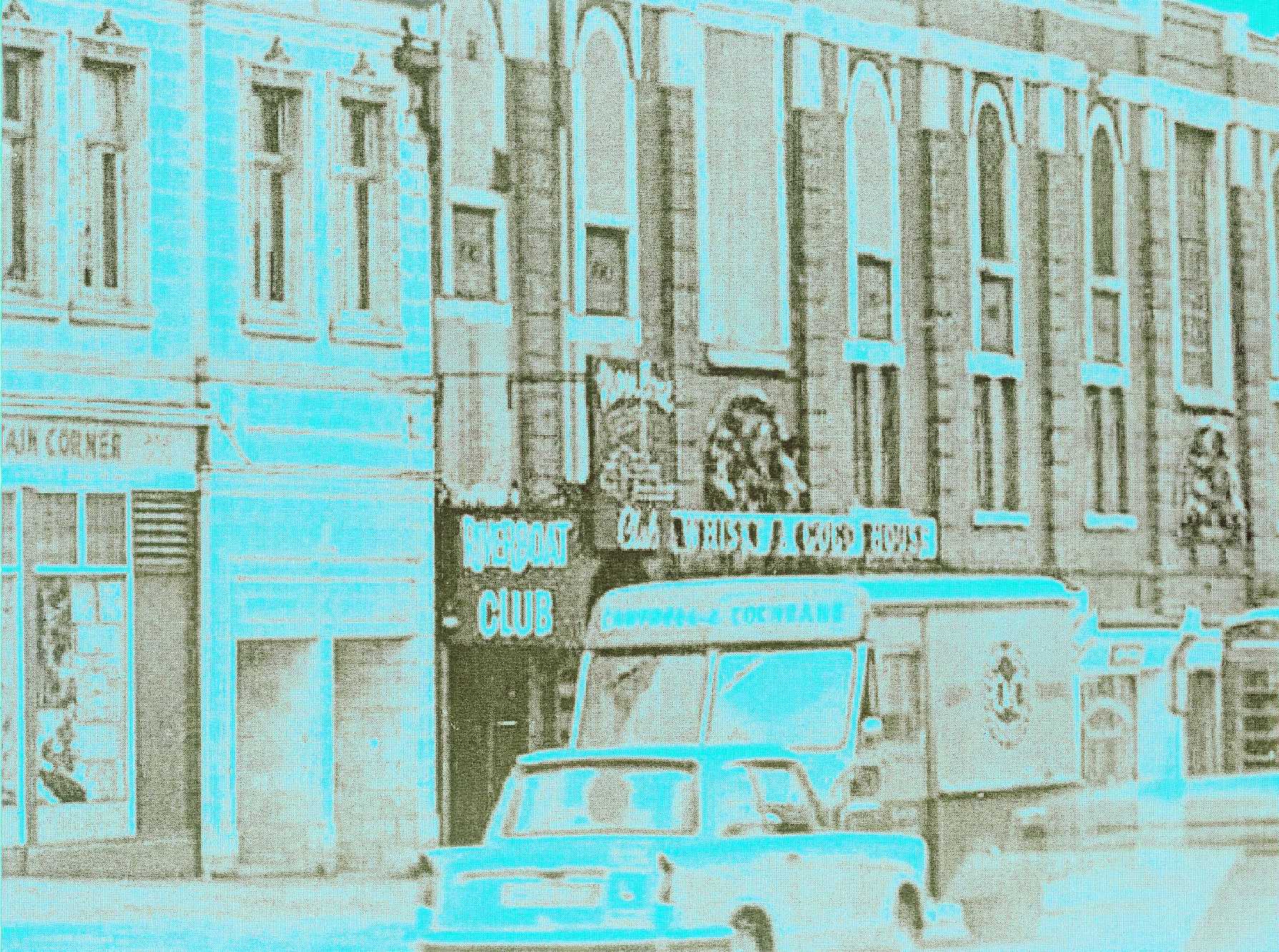 6. Elkie supported The Beatles, with compere Jimmy Savile, on their Hammersmith Odeon Christmas shows in 1964…“I didn’t fancy them at all and they took absolutely no notice of me in that way” she told the Daily Mail “There was a bit in the show where John and George were holding each end of a skipping rope and they thought it might be funny for me to jump over it. I jumped and missed my footing and fell over. I was mortified, it was so embarrassing and they just stood there.”

7. Elkie’s boyfriends included Georgie Fame, from the Blue Flames, and Alan Price, of The Animals. She introduced the pair and they made two albums together.

8. Led Zeppelin’s Jimmy Page played on Elkie’s first record, a cover of Etta James’ Something’s Got A Hold On Me

9. When she was 21 Elkie had a nose job to stop it looking ‘Yiddisher’.

10. Chris Blackwell, of Island Records, wanted to dump Elkie from the band Vinegar Joe before it was born but Robert Palmer insisted that they shared vocals.

11. After Vinegar Joe broke up, Elkie’s next gig was cooking and catering for Joan Armatrading and crew who were creating the album Back To The Night.

12. After being a rocker in Vinegar Joe, Elkie didn’t like her new image as a mainstream ‘diva’ in a evening gown… “anyone who knows me will tell you that’s not really me…” 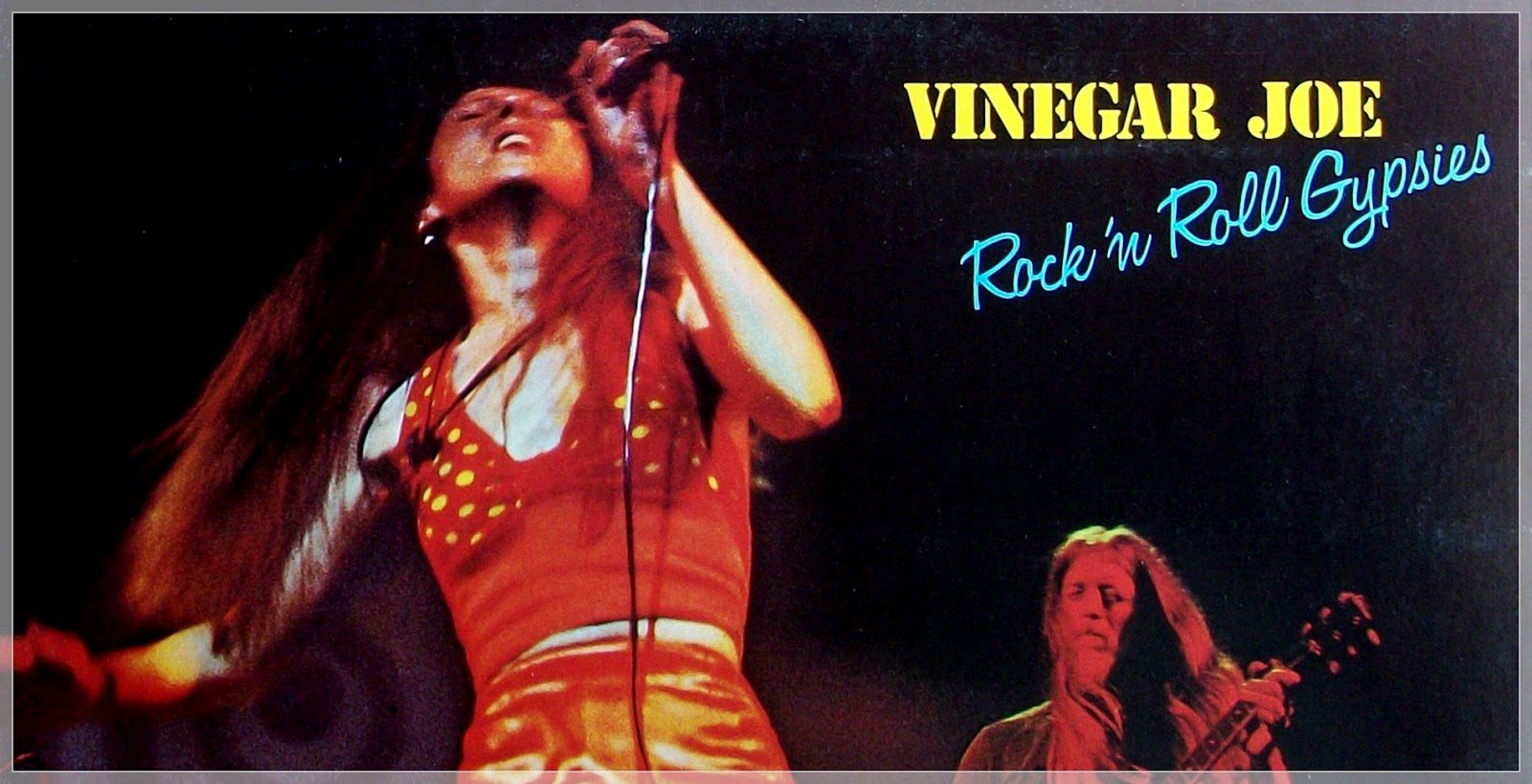 13. Elkie turned down a duet with Bryan Ferry, talked herself out of the lead in Lloyd Webber/Tim Rice’s Evita album and faced anti-apartheid demonstrations after doing a show in Sun City in 1984

14. Two Days Away, released in 1977 and featuring huge original hits like Pearls A Singer and Sunshine After The Rain, was not Elkie’s best selling album – that was Pearls in 1981, a part compilation, which spent 79 weeks in the album charts, sold 1.2million copies and at the time was the biggest selling album by a British female singer in the history of the UK charts.

15. Elkie is a black belt in aikido, and is still touring… 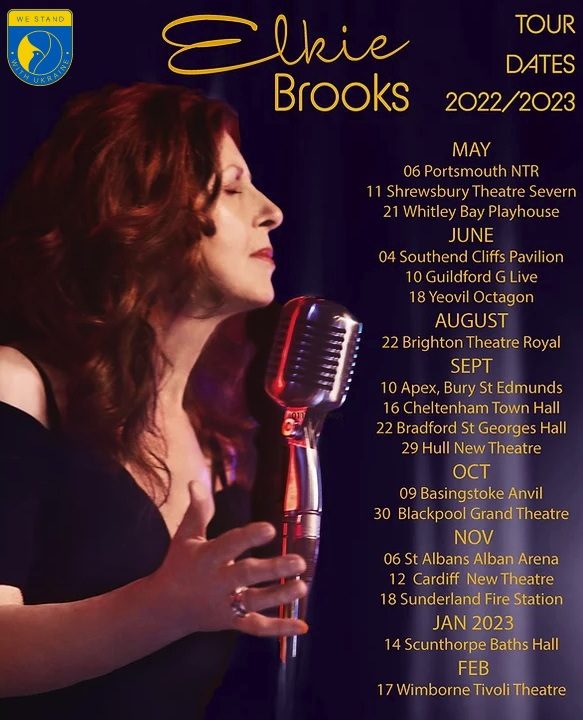 Elkie Brooks British Queen of the Blues – who is she, what did she change and what was she doing on Bury New Road?…click here