Who is she, why was she on Bury New Road, and what did she change?

What did she change? Mainly she changed herself, from mannequin to artist in her own right, and is credited by many, including ex-Bauhaus’ frontman, Peter Murphy, with being the godmother of Goth…”Nico recorded the first truly Gothic album, Marble lndex” he states. Referring to the Velvet Underground’s famous Warhol-produced debut album, Michael LaPointe wrote in the Paris Review that “the history of pop sounds a lot different if Nico doesn’t sing on that LP”. Nico also inspired everyone from Siouxsie and the Banshees, to The Cure, Morrissey, Elliott Smith and Björk.

What was she doing on Bury New Road?

Nico landed in Manchester in 1981, and ended up living on Singleton Road, while her last address was Prestwich Park Road South, just off Bury New Road*. She left for Ibiza in 1988, where she unfortunately died after a bicycle accident a few months later.

“She lived in Singleton Road for a while, the first year she was in Manchester” recalls James Young, who wrote the superb book Songs They Never Play On The Radio* about his time on and off the road with Nico during the Manchester period “I can’t remember the number though I’d probably recognise the house…big Victorian place, the kind of architecture she liked…high ceilings and lots of shadows. Alan Wise tucked her in with a couple of lads from Sheffield who were into the Manchester music scene. They were really nice. They used to keep chickens and ferrets. I mean, that’s rather wonderful don’t you think? Such a contrast from all that Lou and Andy ass-kissing Manhattan paranoia.” Nico’s last residence in Manchester was at Prestwich Park Road South.**

How important is Nico?

“She’s left a huge legacy. I’ve met a lot of male and female artists and you can hear Nico’s influence because she was a huge forerunner for so many. Nico the icon is seen as the member of Warhol’s factory, this great beauty, this film star who ends up in Manchester on heroin. For some reason, this always seems to be the most important part of her story, not that she had this extraordinary musical and artistic talent.” Maxine Peake told the NME in 2019, as she was about to play the star in The Nico Project

“This brilliant artist, who was spurned and tortured for her trouble” Iggy Pop 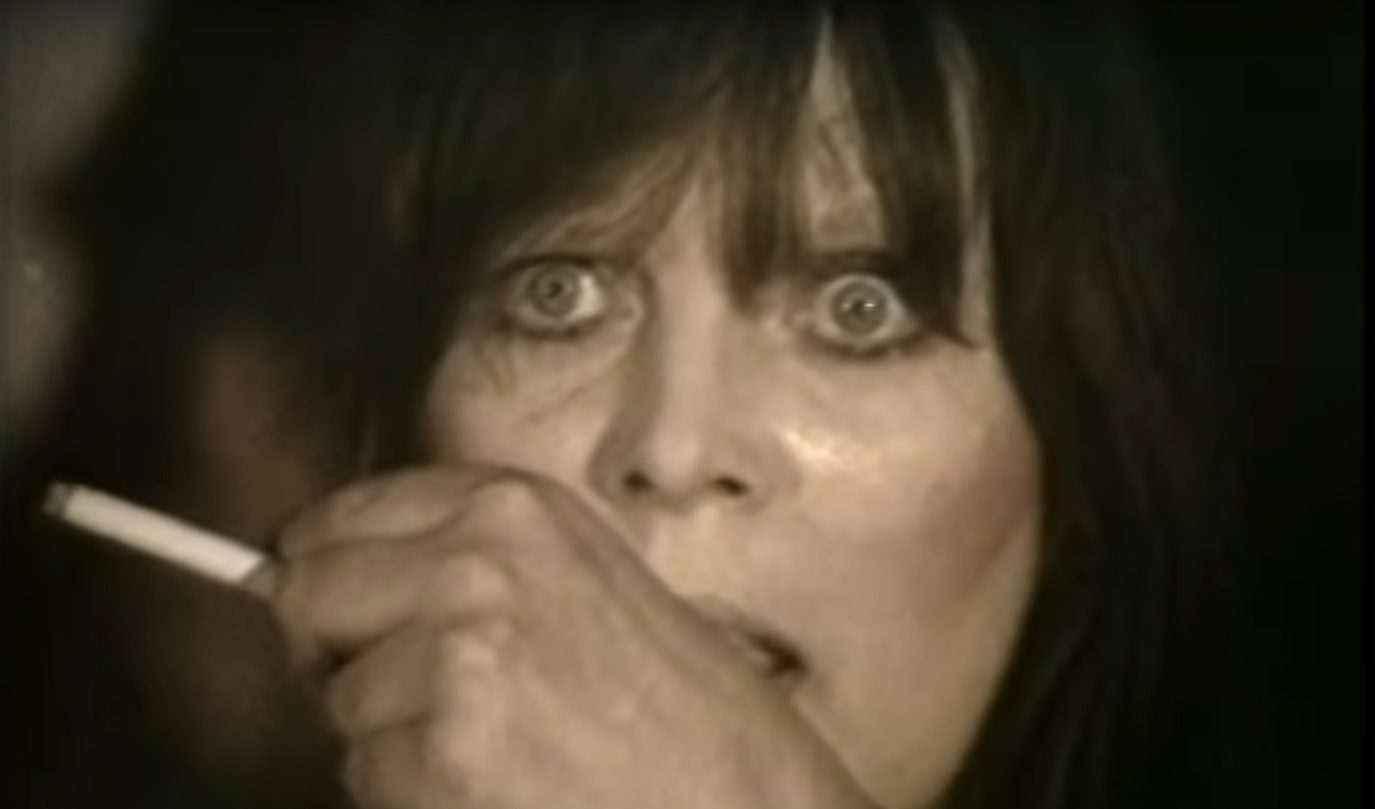 “I thought she was quite charming. The day I met her she was walking down the steps of Rafters…I was walking out and she was travelling around just on her own with a guy called Robert. And they had no money much and no food and she seemed quite free spirited, looked a bit desperate. So that immediately attracted me. I liked her immediately, from the first second. And I didn’t even know who she was…

“The German model and actress who had sung on the first Velvet Underground album, could have made Agadoo sound like an existential cry for help” Financial Times

“Nico herself played her last gig at the Haçienda, in 1986. At this point she was living in Manchester with the promoter Alan Wise. She was a very grumpy and miserable lady. Hardly surprising, really – she’d gone from Jim Morrison in LA to a bedsit in Prestwich” Peter Hook, writing in his autobiography The Hacienda: How Not To Run A Club.

“[Nico] sings ‘in perfect mellow ovals, like a cello getting up in the morning” Chicago Sun-Times

“At rock bottom, she still had an unsettling magnetism. Even when what she had to show you was deeply unpleasant, Nico always made you look.” The Ringer

“Nico had this ability to evaluate her inner psyche and transport those feelings into words. She created a style of sound that no other artist has been able to capture – it was a dreamscape full of dark echoes.” Lizzi Bougatsos, Gang Gang Dance.

“When I perform as her, I’m reflecting to audiences the myth of this woman who destroys her own beauty in the service of art” Tammy Faye Starlite, who performs as Nico.

Memories of Nico In Manchester: Interview with James Young, author of Nico: Songs They Never Play On The Radio – click here

Do you have any photos, anecdotes or memories of Nico in Prestwich? Please get in touch email: burynewrd@gmail.com or via Facebook: Bury New Road Heritage. 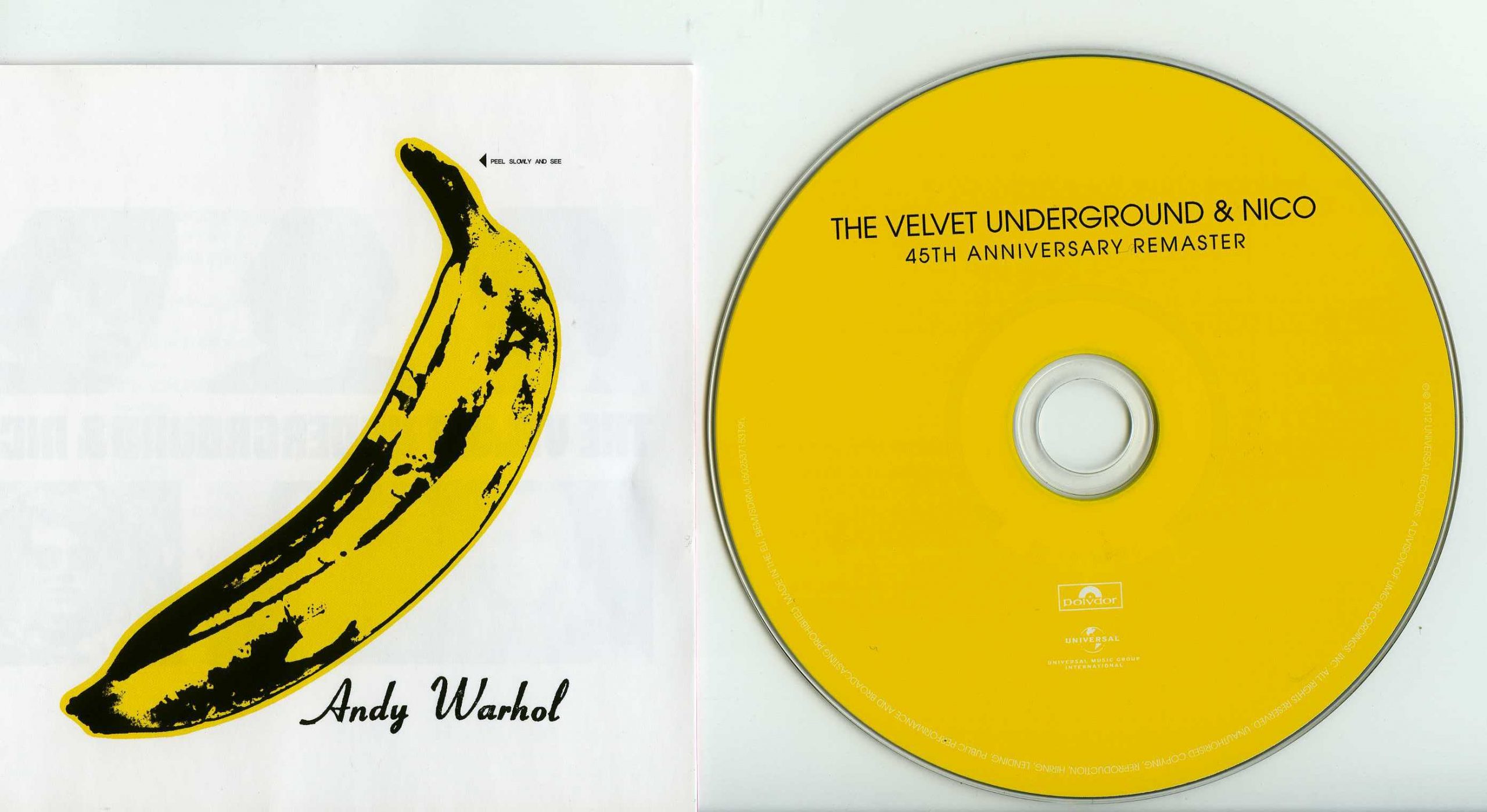