“He could turn on a sixpence, he had an unbelievable vision…that gave him all the time he needed to express himself” Bobby Charlton

“George was gifted with more individual ability than I had ever seen in a player. When you remember great names like Stanley Matthews and Tom Finney, I can’t think of one who took the ball so close to an opponent to beat him with it as Best did.” Sir Matt Busby

“George was the best footballer I’ve ever seen. He was just a special talent. I’ve never seen anyone with the ability to beat people, to dribble, an amazing footballer. George Best was just the best. The greatest. He knew players went out onto the pitch to hurt him. They couldn’t get near him.” Harry Redknapp

“As a Manchester United fan I always saw George Best as a football legend and it was a proud moment for me when I wore the same number seven shirt as him. He is one of the greatest players to have ever graced the game and a great person as well.” David Beckham

“He has ice in his veins, warmth in his heart and timing and balance in his feet.” Danny Blanchflower 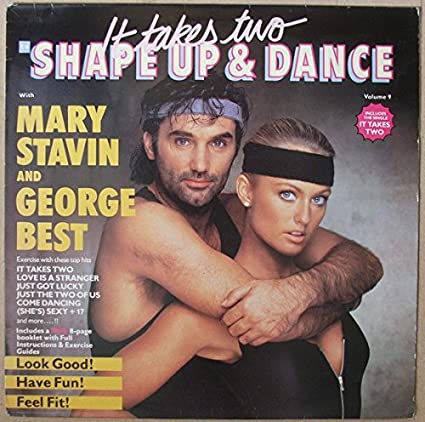 “If you’d given me the choice of going out and beating four men and smashing a goal in from thirty yards against Liverpool or going to bed with Miss World, it would have been a difficult choice. Luckily, I had both.”

“I spent a lot of money on booze, birds and fast cars. The rest I just squandered.”

“They say I slept with seven Miss Worlds. I didn’t. It was only four. I didn’t turn up for the other three.”

“When I first arrived in America, in an effort to drum up enthusiasm, I was billed by the media as ‘the White Pele’…I decided to put everything right, though, at my first press conference when I told the assembled media  that I was not ‘the White Pele’ and that Pele was in fact ‘the Black George Best’…”

“They’ll forget all the rubbish when I’ve gone and they’ll remember the football. If only one person thinks I’m the best player in the world, that’s good enough for me…” 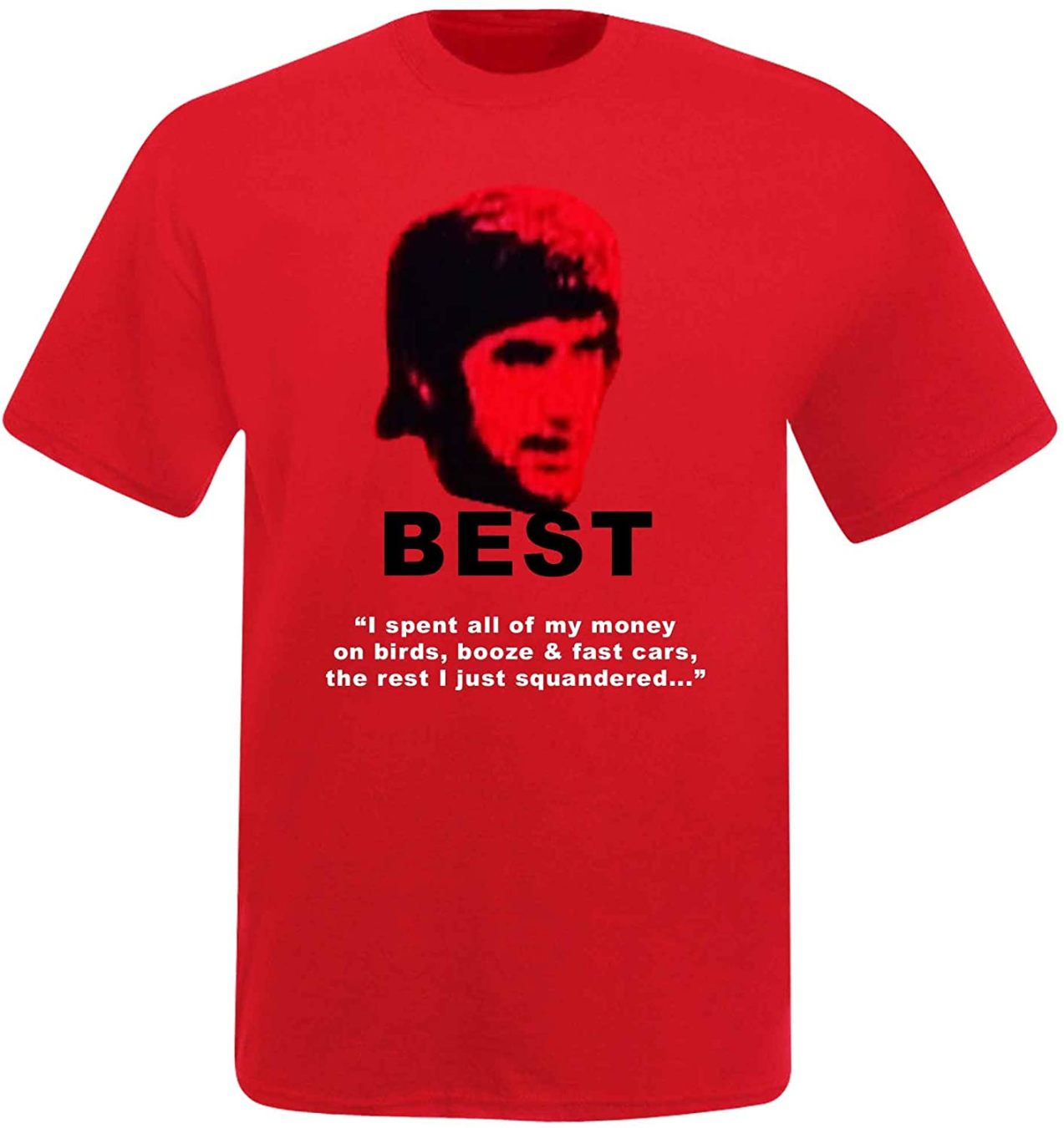 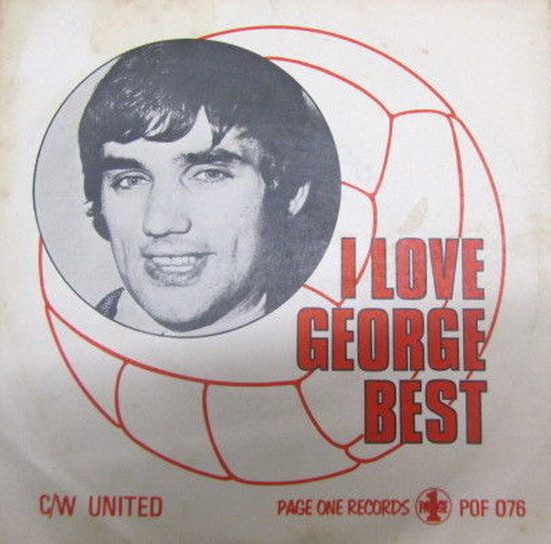 See also: How Important Was George Best, What Was He Doing On Bury New Road, and What Did He Change? Click here