There’s hardly a brick or stone left from the places where Engels lived but these places and monuments can be seen...

The oldest public library in Britain, founded in 1653, is opposite Manchester Arena at Long Millgate just before the start of Bury New Road. Here is the alcove where Marx and Engels sat to research their revolutionary theories. The books they perused can still be viewed and you can still sit in the alcove to get a whiff of the Victorian zeitgeist…

In 1870 Engels wrote to Marx: “During the last few days I have again spent a good deal of time sitting at the four-sided desk in the alcove where we sat together twenty-four years ago. I am very fond of the place. The stained glass window ensures that the weather is always fine there. Old Jones, the Librarian, is still alive but he is very old and no longer active. I have not seen him on this occasion”.

There is a plaque to Fred Engels at the Whitworth Park University of Manchester student accommodation, aka the Toblerones, 316 Oxford Road, M13 9WJ. This is on the site of one of his former homes, on Thorncliffe Grove, although it is on private land where visitors are not really welcome. 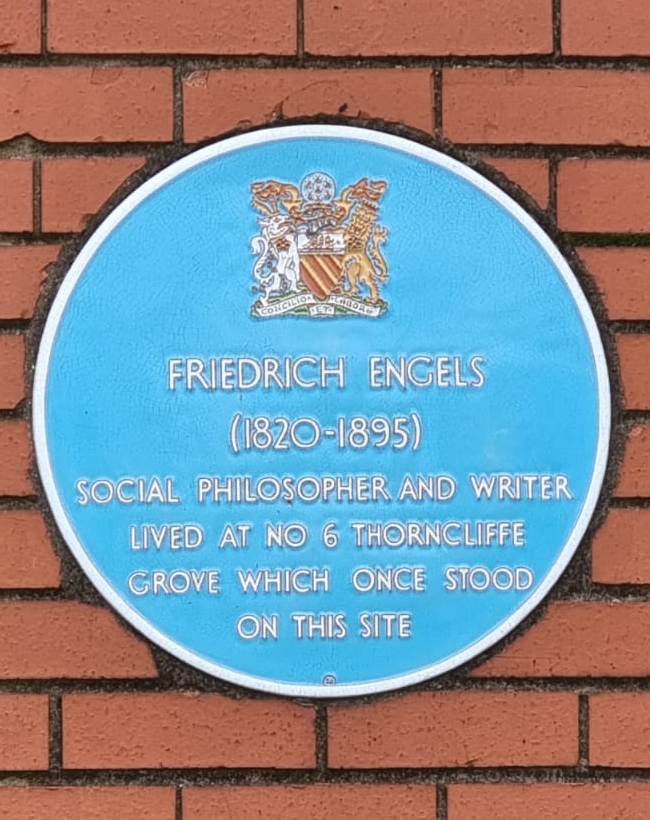 Up until recently, the only monument to Fred Engels in Salford was Engels House, a ten storey towerblock of social housing flats in Eccles, off Trafford Road, which has been refurbished but was caught up in the dangerous cladding scandal. 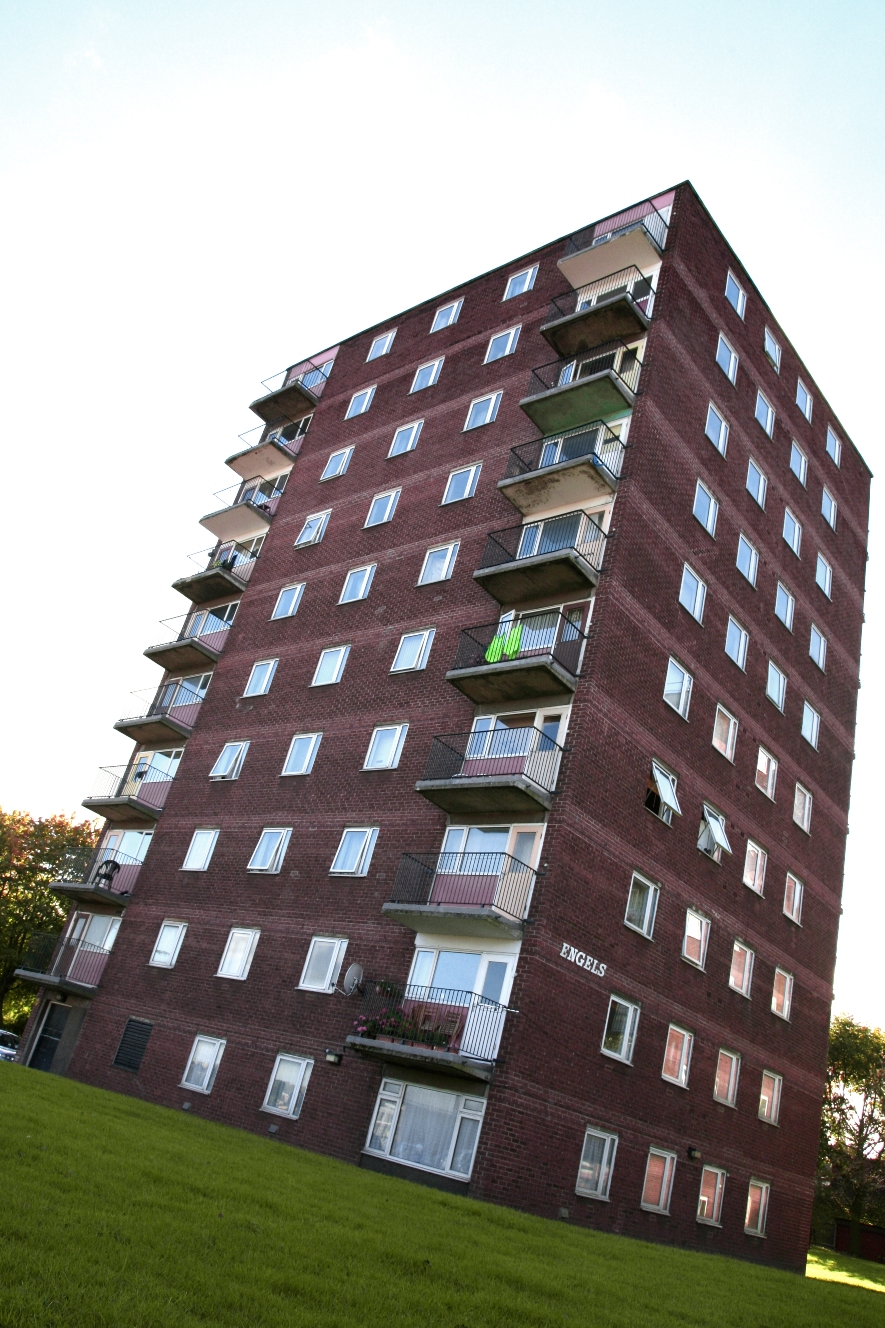 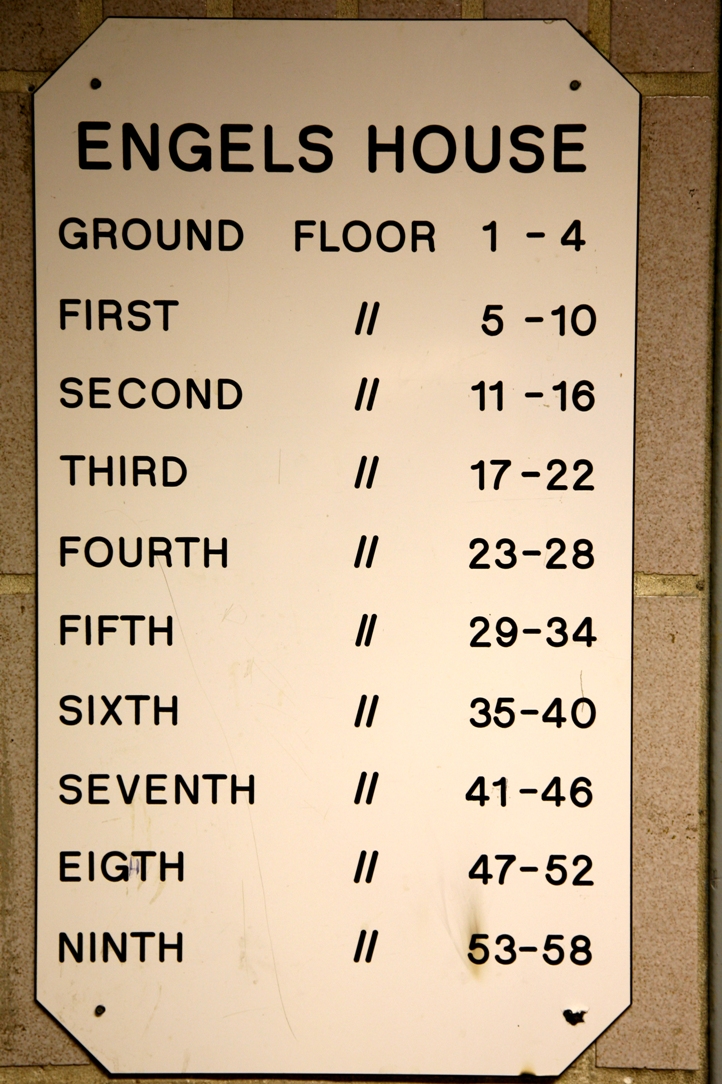 There is an Engels’ Beard sculpture outside the £55million New Adelphi arts campus, unveiled in 2016. The five metre high sculpture is also a climbing wall, in what its creators explain is a ‘homage to Engels’ legacy’…although it has been slammed as a “kitsch, ironic hipster beard joke that’s gone too far’, and an ‘insult’ to the memory of the communist revolutionary who was the first to really document absolute poverty in Salford and Manchester. 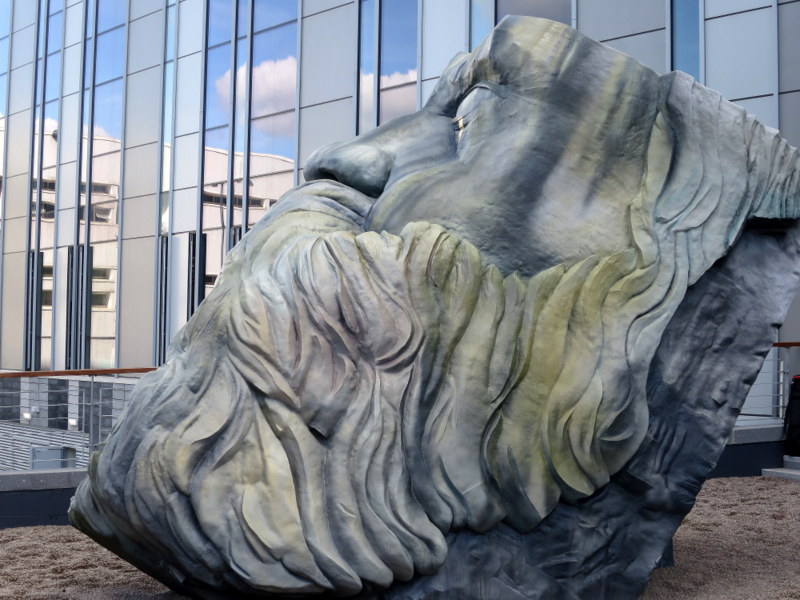 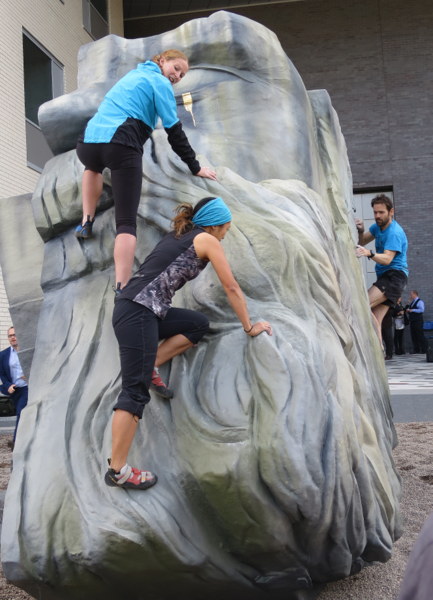 In 2017, as part of an event for the Manchester International Festival, artist Phil Collins carted an old statue of Engels from a yard in Maryanivka, Ukraine, and put it in Tony Wilson Place near HOME in Manchester. Engels wrote that he didn’t actually want any statues or memorials to himself, and there’s not even a grave as his ashes were scattered at sea. 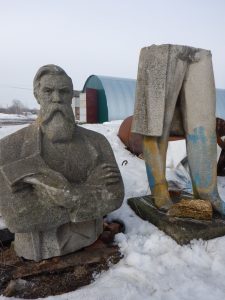 Salford’s Working Class Movement Library has an ‘Engels scrapbook’ showing the Victoria Mill in Weaste being bulldozed for the M602 which runs right through the former site. The scrapbook also contains old photos of the sites of Engels’ former homes plus lots of other information, photos, cartoons and more, compiled by Roy Whitfield while he was writing his book Frederick Engels In Manchester. The Scrapbook can be viewed in person at the Library or online 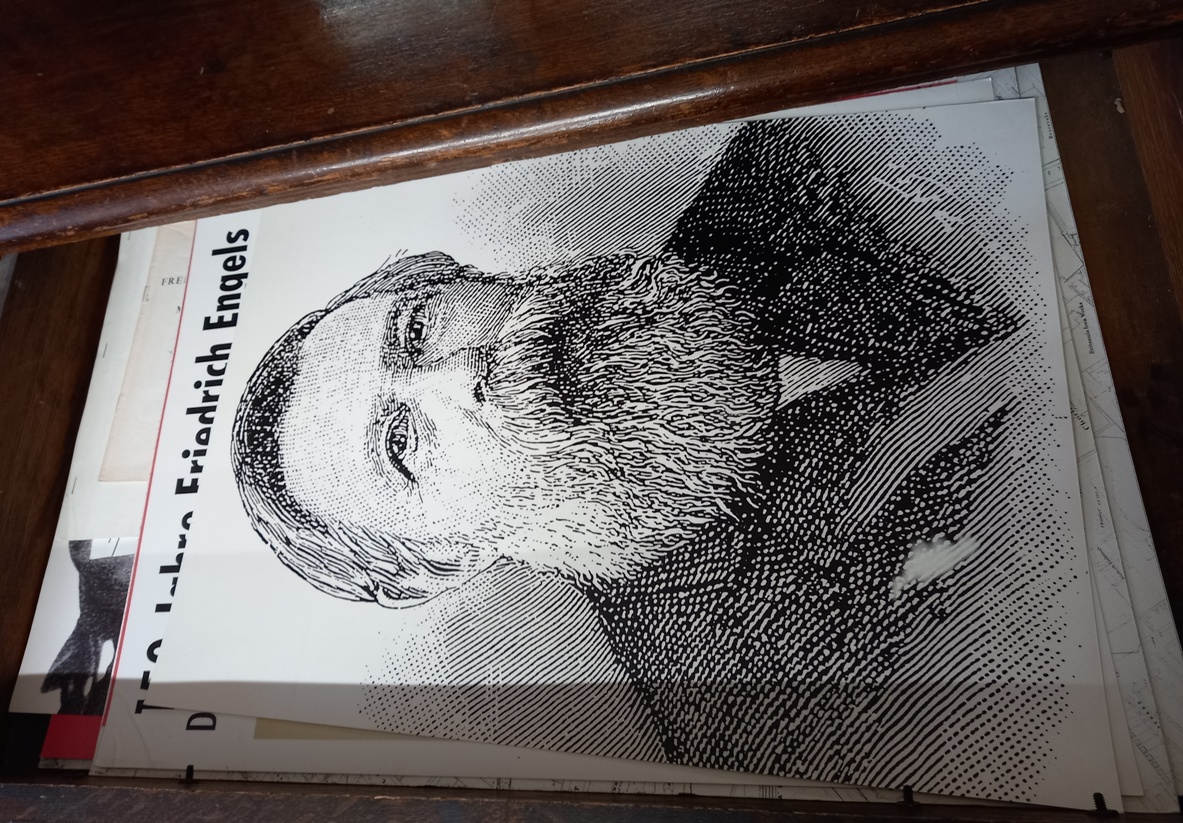 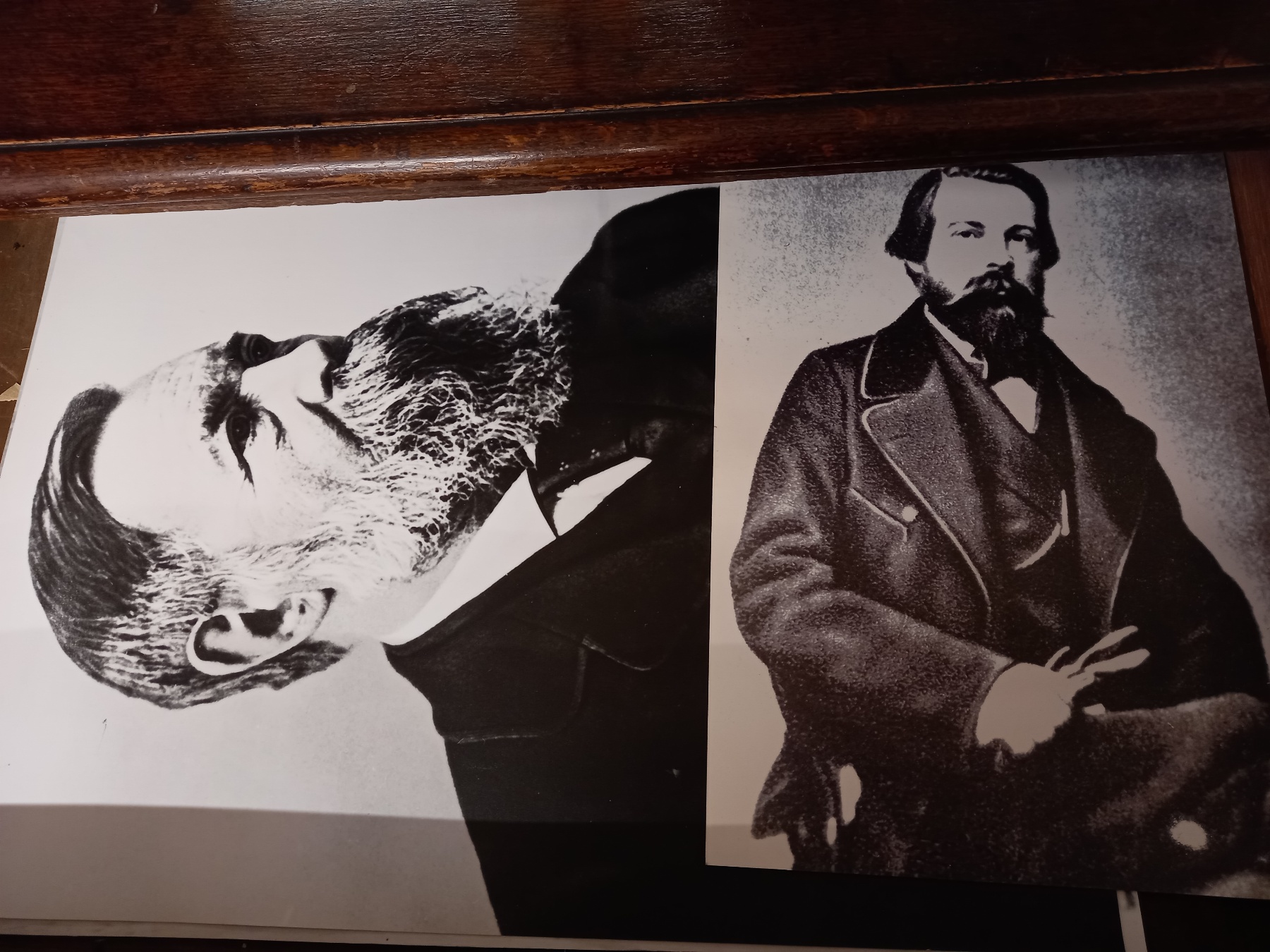 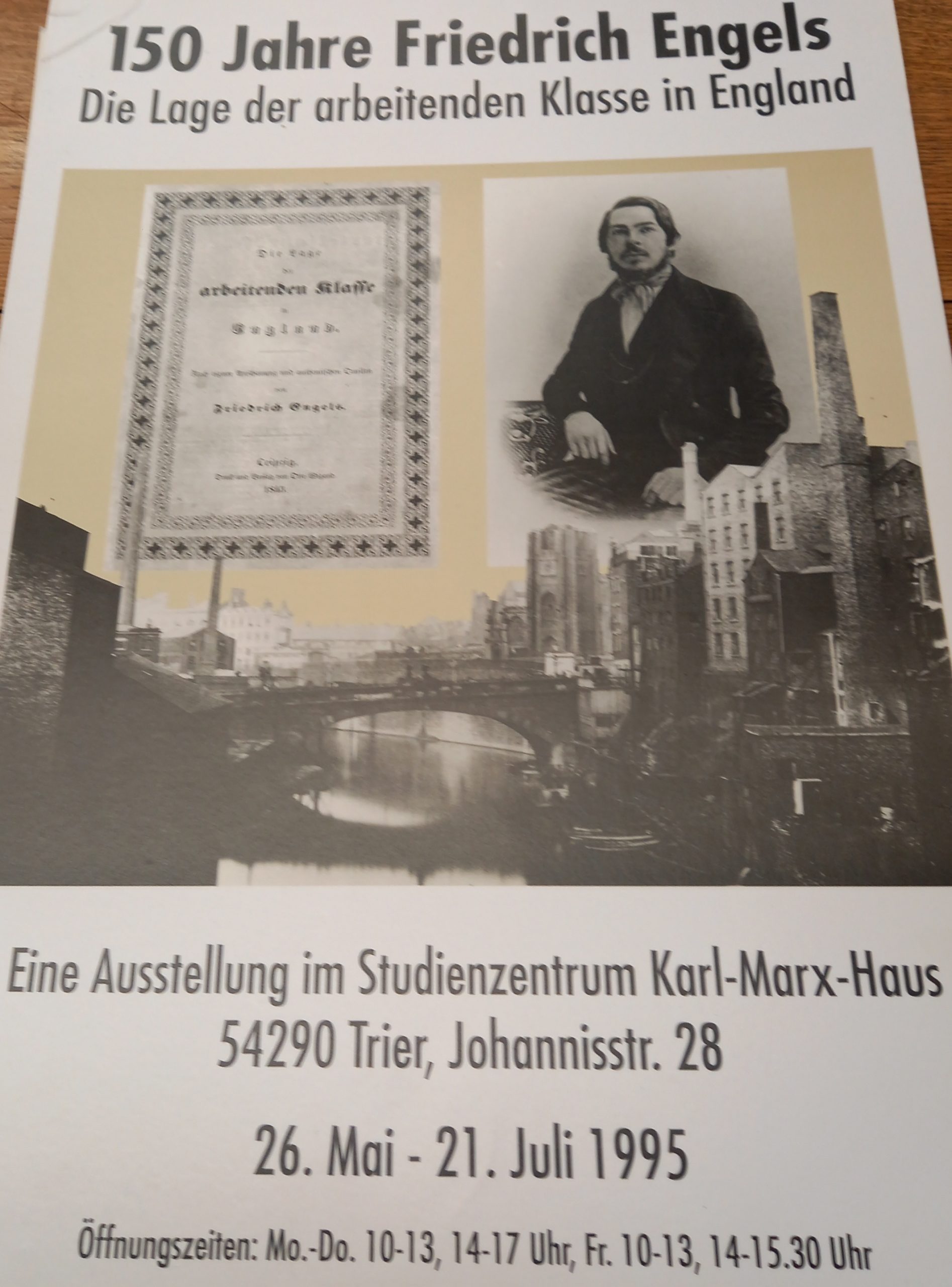 On Prestwich Precinct there is a stone table with mosaics of people who are associated with the area by artist Brad Bradshaw. It’s incredibly faded now and might be demolished when the Precinct is ‘regenerated’ in the coming years – but Engels is on there somewhere, commemorating the tale that he rode his horse on Kersal Moor. Some say that at night you can still see the ghost of Engels riding across the Moor… 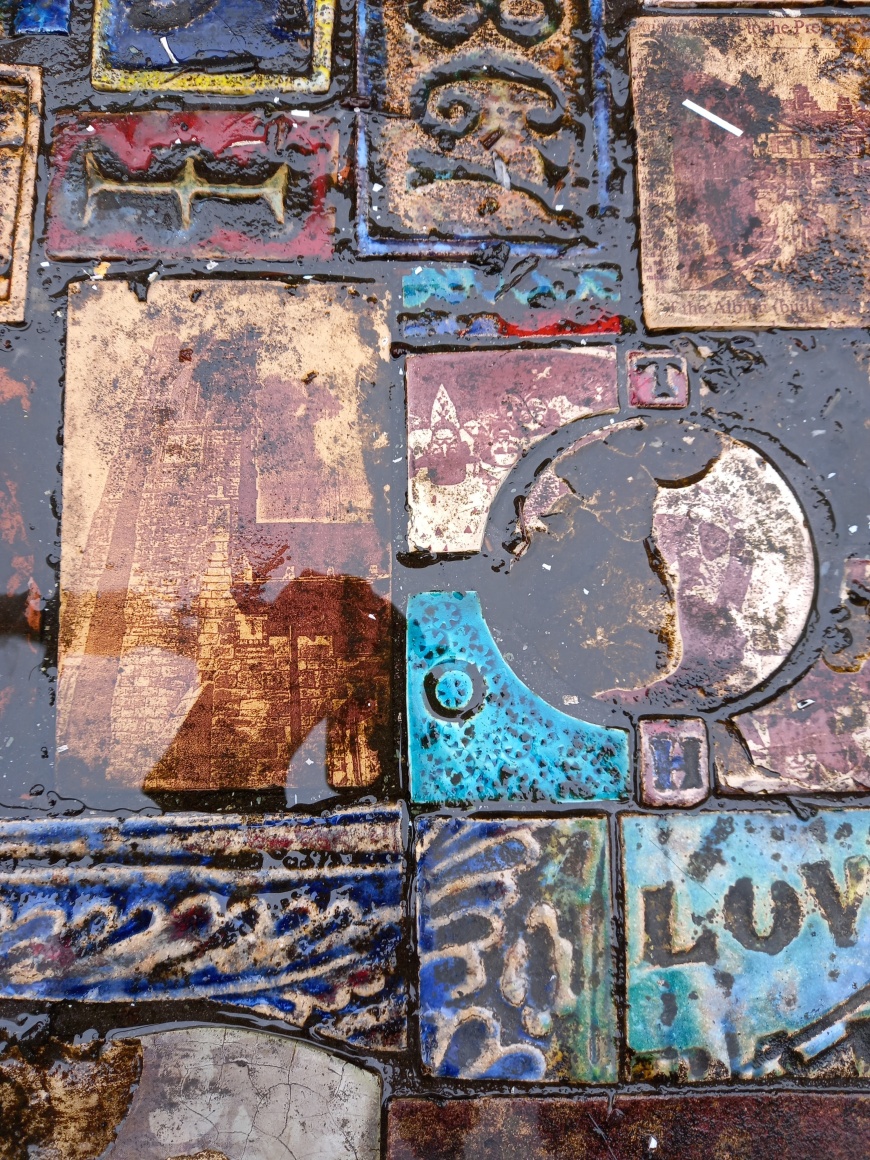 Engels’ Letters To Marx From Manchester

There is a website that has an archive of hundreds of surviving letters from Engels to Marx, and from Marx to Engels, from the Manchester/Salford period. See here…

Who Was Fred Engels and What was He Doing On Bury New Road? – click here 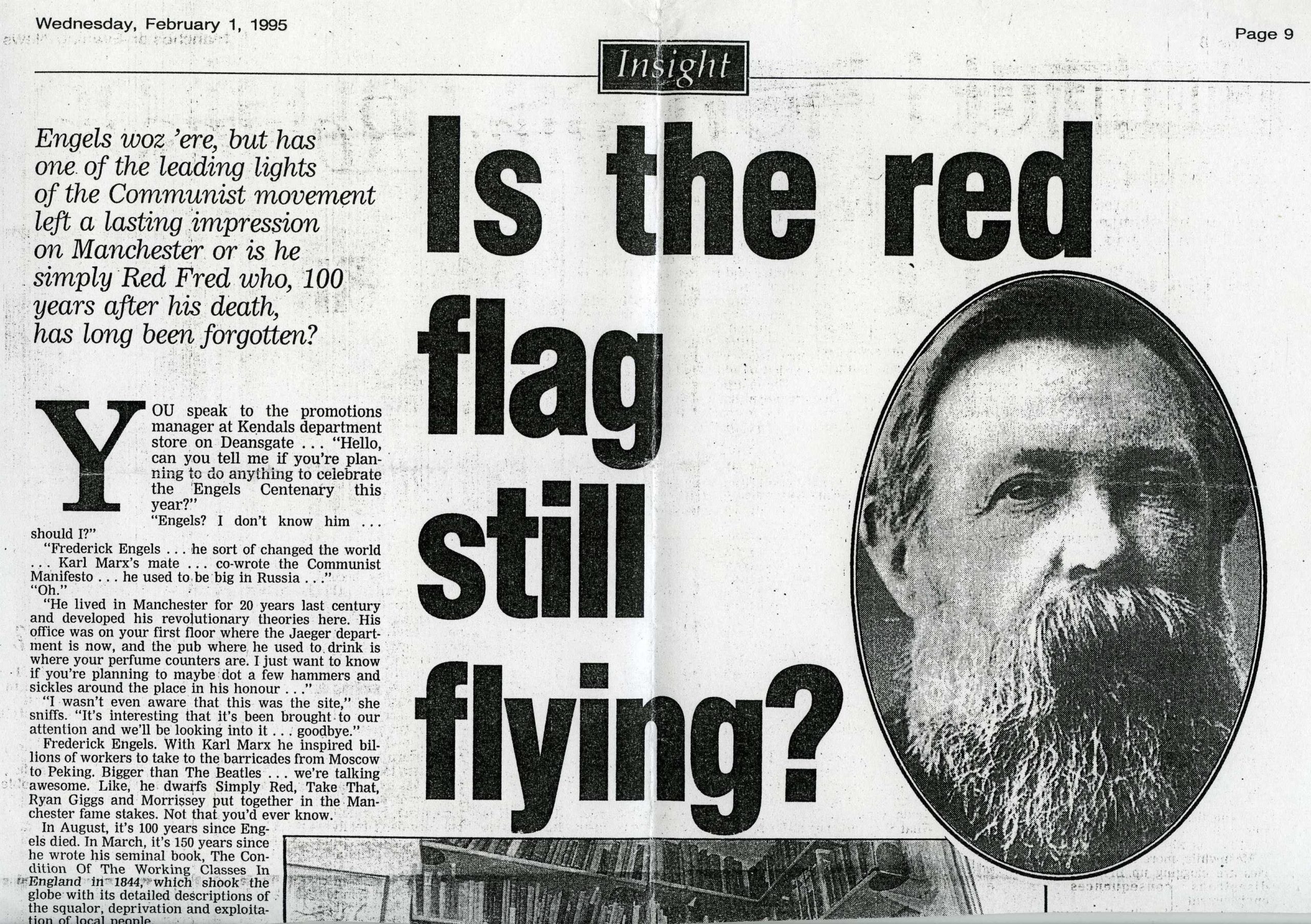 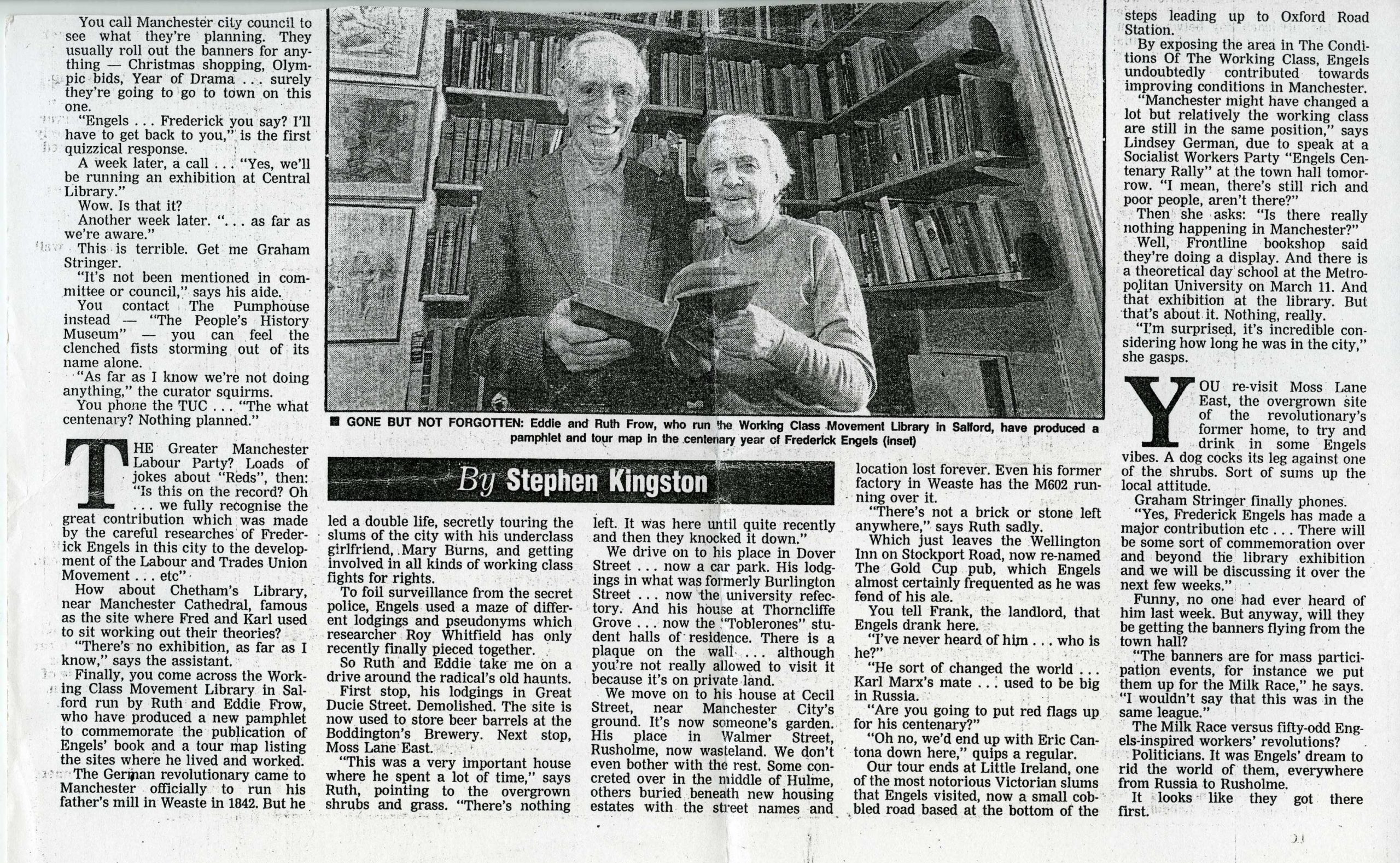