Everything You’ve Ever Needed To Know About Fred Engels

From Germany, to Salford and Manchester and the world...

Born in Barmen, Germany in 1820, young Fred was a major trouble maker after he discovered politics, so his dad – a rich mill owner – packed him off to Salford when he was 22 to work for the family’s joint owned Ermen and Engels’ Victoria Mill in Weaste which made sewing threads.

By this time, Fred already spoke 25 languages, was a top horseman, swordsman, swimmer, skater, artists journalist, composer and philosopher. And he’d publish loads of political articles, stirring it up in his home town and prompting his dad to write…“I have a son at home who is like a scabby sheep in a flock…”

Engels agreed to come here because Manchester and Salford were the world’s first industrial cities, with all the associated problems and radicalisation that entailed. There were the Chartist rallies, the Peterloo Massacre, infant trade unions and, in the year he arrived, mass strikes in the mills repressed by troops and police. If anywhere was ripe for revolution, it was here…

En route to Salford, Engels stopped off in Cologne where he met his future best mate, Karl Marx. When Fred arrived here in 1842, by day he worked at Victoria Mill and in the company’s office at 2 South Gate, off Deansgate (now Kendals), and was an outwardly respectable bourgeois businessman. But at night he slummed it, spending all of his time going around the working class areas observing the shocking conditions that working people were living in. 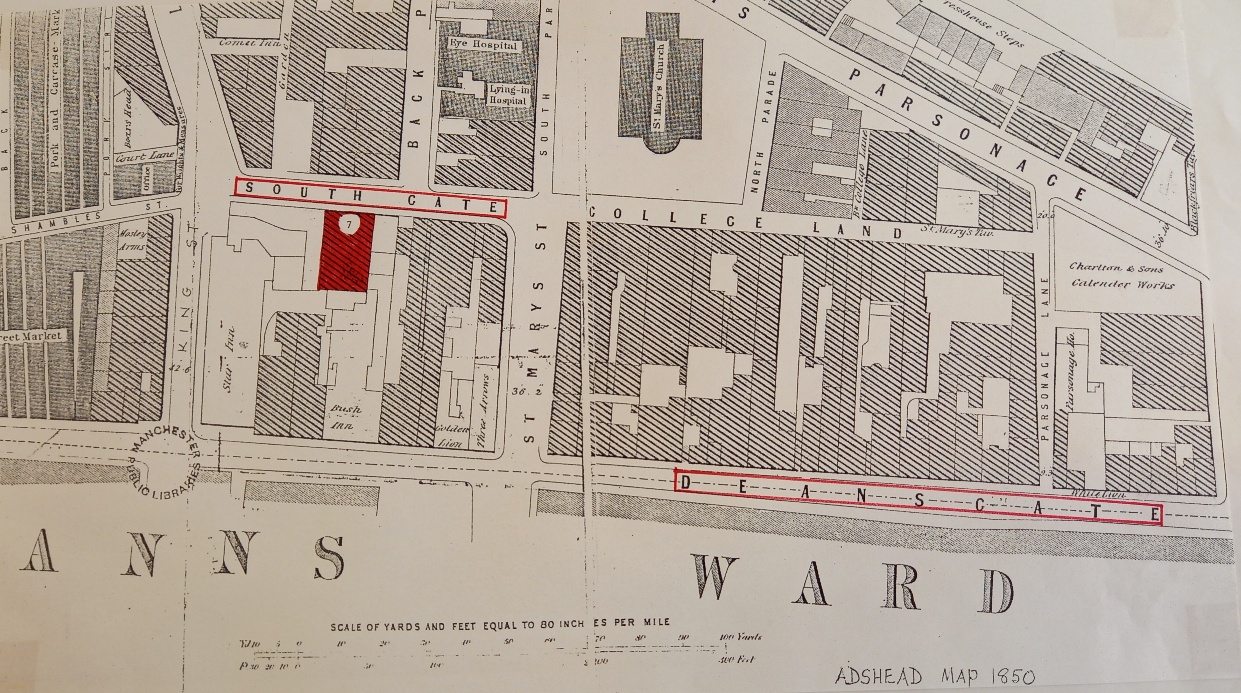 Fred had copped off with a young Irish girl called Mary Burns, who might have worked at his dad’s mill or might have sold oranges at the huge meeting halls of the day – like the Hall of Science – and she took him into these areas in disguise so that he wouldn’t get robbed or killed. After twenty months of observing, Engels went home and wrote The Conditions of the Working Class in England, which was published first in German in 1845.

It was dedicated to the ‘working classes of Great Britain’ but it wasn’t available in English until 1892. The explosive book described in intimate detail, street after street, the total squalor that working people were living in, based on what he’d seen around Salford and Manchester. Fred didn’t mess around – he called it “social murder”.

But he didn’t just write about the condition of working class people and his hatred for the ruling class. Once back in Germany he got his sword out and took part in the revolutionary uprising against the Prussian army. It was after this, in 1848, that he and Karl Marx wrote The Communist Manifesto, urging a worldwide socialist revolution.

With the authorities after him, Fred took refuge in Switzerland before arriving back in at his dad’s factory and office in 1850. He stayed for 19 years but this time, he was under surveillance from the secret police, and had ‘official’ homes and ‘unofficial’ homes all over inner city Manchester where he lived with Mary Burns under false names to confuse the cops.

While Fred was in Salford and Manchester, Karl Marx used to come and visit him at least once every year. They would sit for hours researching in the Chetham’s Library alcove and then go drinking for hours in various pubs, possibly the former Coach and Horses pub but probably not the Crescent which wasn’t licensed at the time.

The prime reason that Fred worked at the Weaste mill for almost twenty years was to get money to support Marx with his Das Kapital masterpiece, which showed exactly how capitalism worked – basically the exploitation of the working class by the ruling class.

Fred ‘slaved’ in Weaste until 1869 but most of what he was up to during his stay has been lost forever, as he destroyed over 1,500 letters between himself and Marx, after his mate died, so as not to expose their secret life in the north west. In 1870 Fred left Salford and Manchester for London and world infamy. He died in 1895. 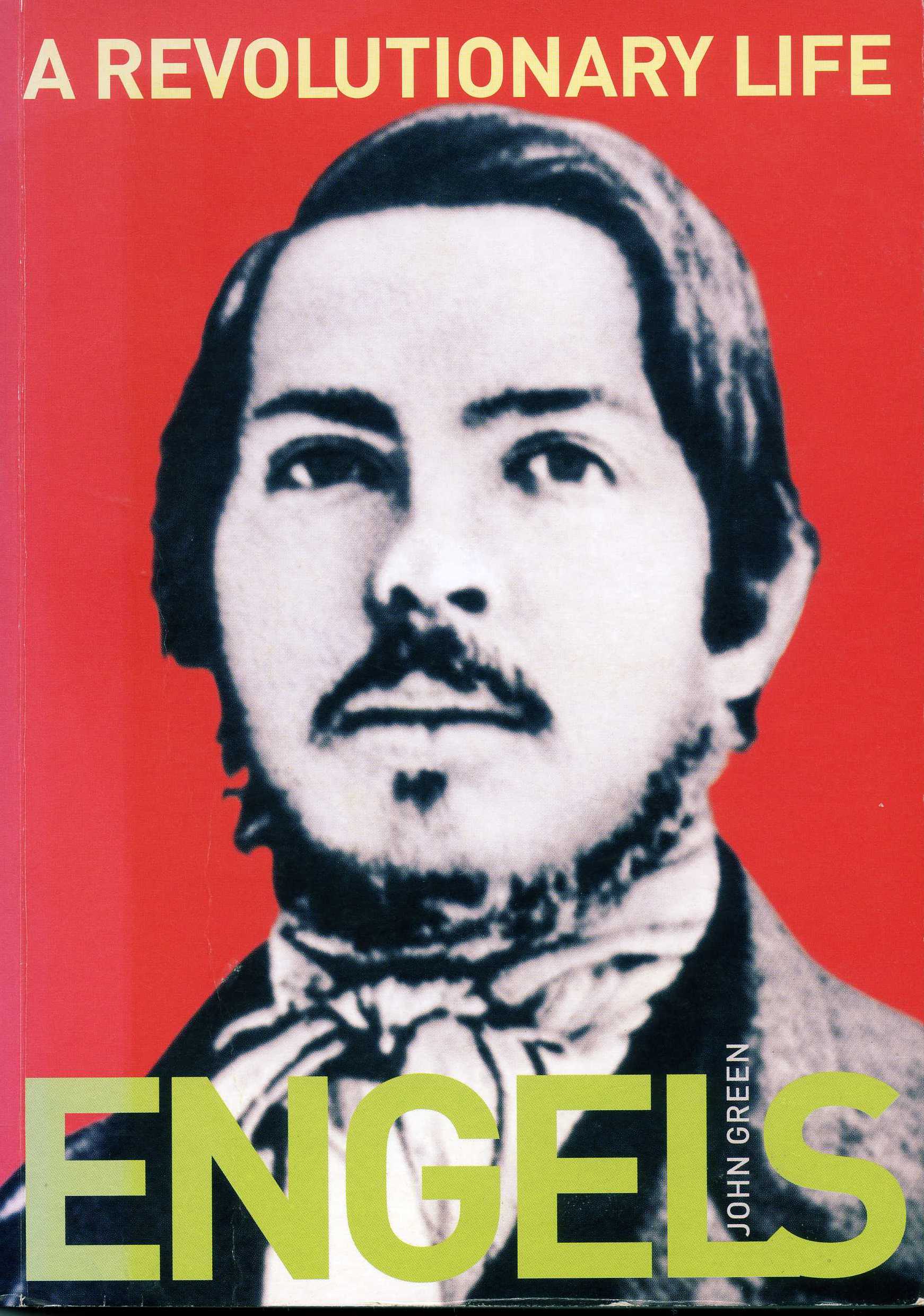 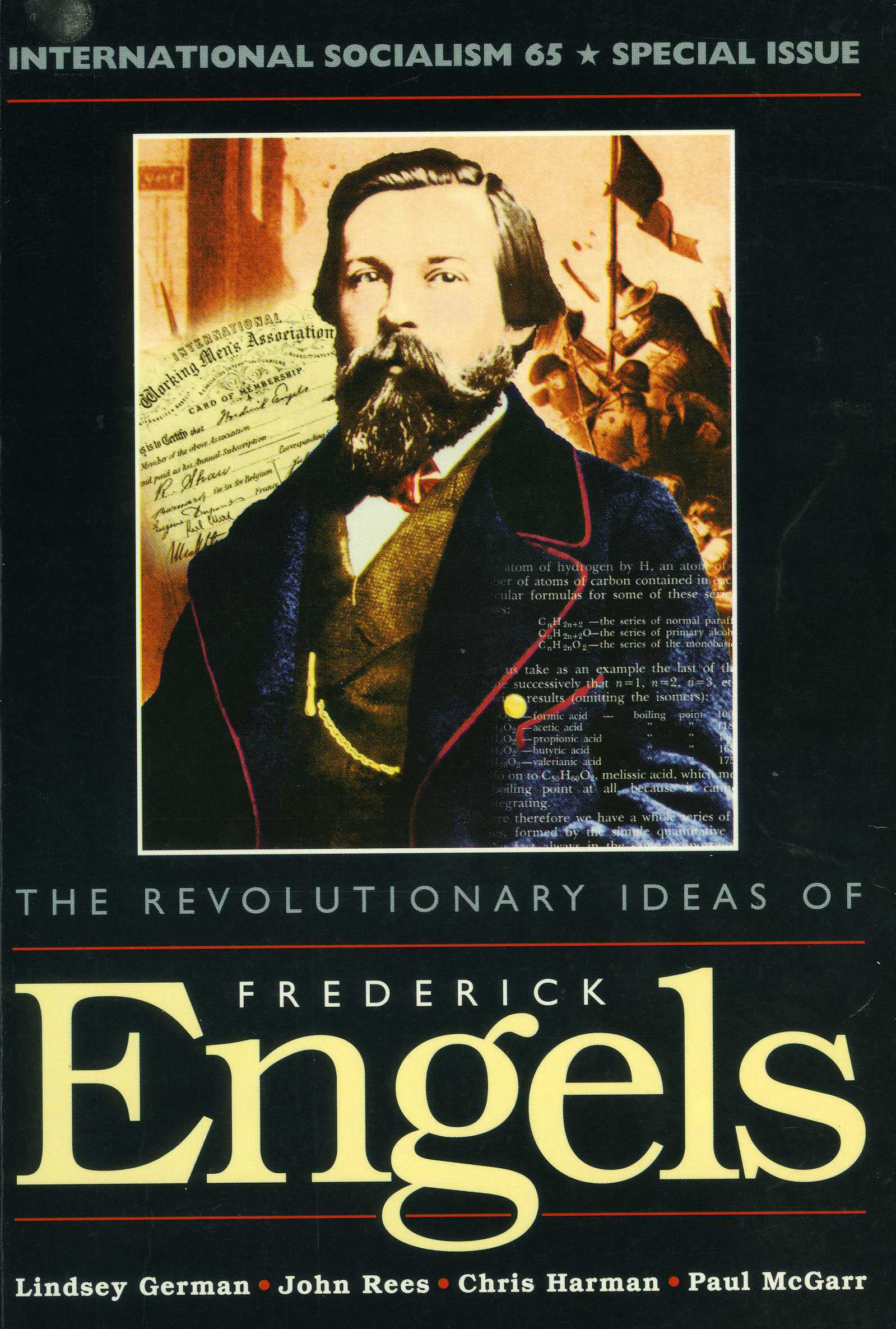 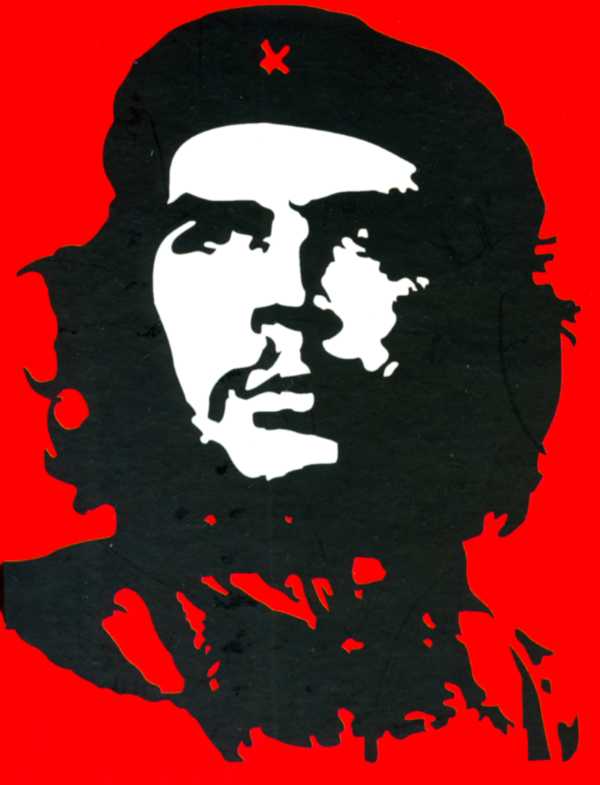